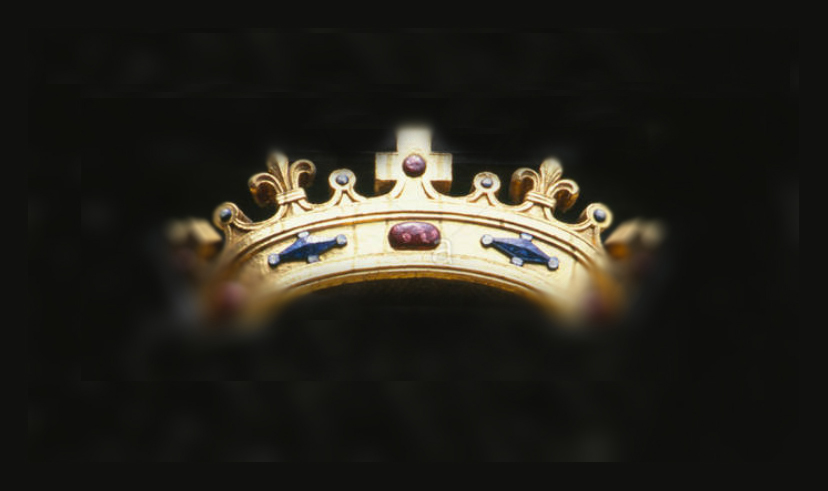 The Return of the King

Ceremonial Statements of Stewart Power in 1424.

Centre for History, University of the Highlands and Islands.

James I of Scotland became king in 1406 aged twelve, but he was not crowned until 1424 having been captured and held captive by the Lancastrian kings of England, Henry IV and Henry V. (see – ‘James I’s Accession as King (4 April 1406): Scotland’s Kingship [Paused]’) During this eighteen-year absence, Scotland was ruled by the Albany Stewarts (Robert Stewart, uncle, and Murdach Stewart, cousin) as governors of the realm and these men had little desire to see the return of a king who would potentially threaten their own powerbase (see – ‘Scattering Stewart Seed: The Rise of Robert, Duke of Albany’). When James I returned to Scotland, with his new English wife, Joan Beaufort, at his side, explicit statements about his royal rights and position in the realm were essential to rebalance power in his favour. Public ceremonial occasions were the perfect means of sending such messages in recognisable and poignant ways. 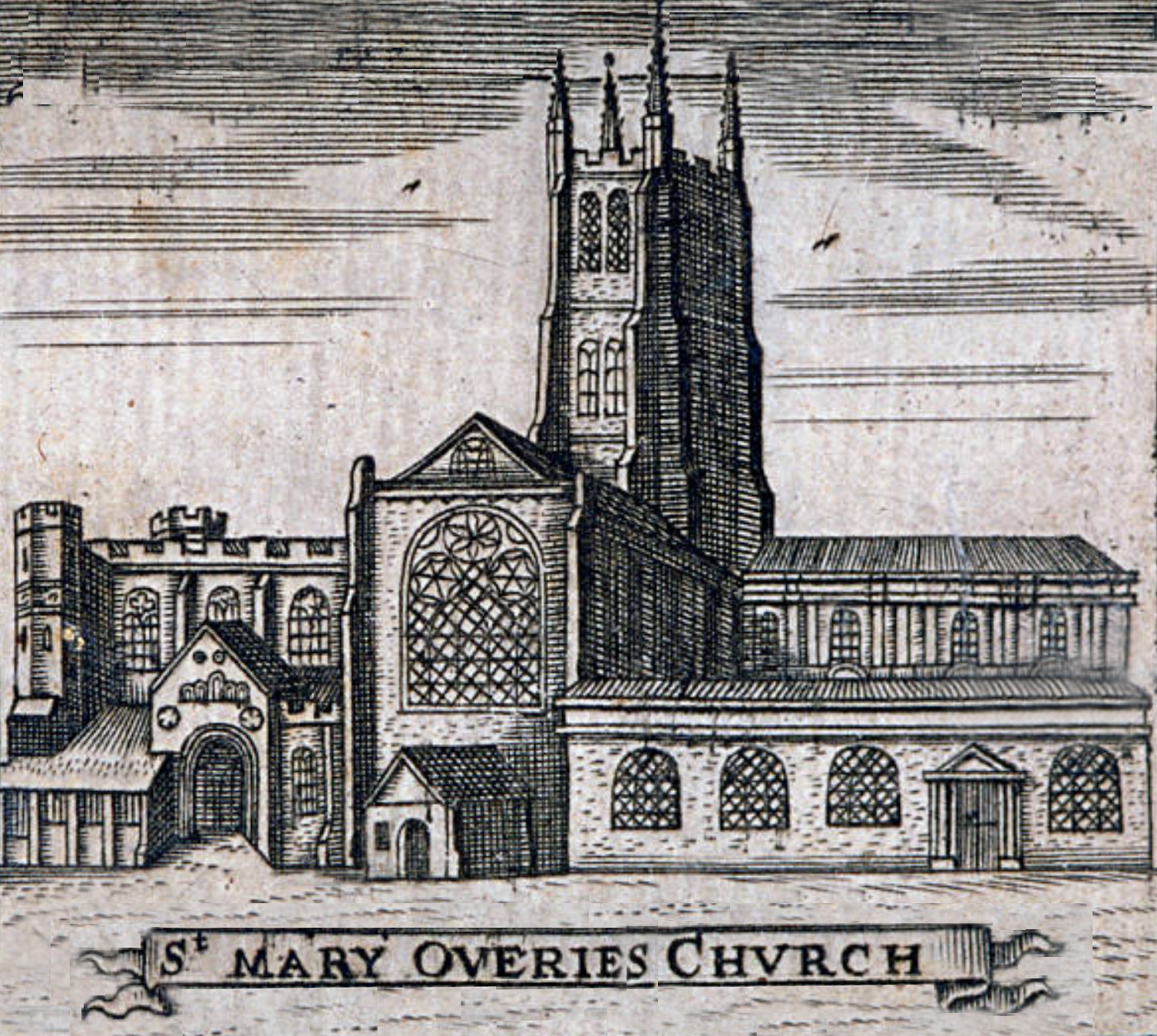 The royal couple returned to Scotland in 1424, following their marriage at the church of St Mary Overy in the Augustinian Priory of Southwark (on the marriage of James and Joan, (see ‘Medieval Match.com? James I, Joan Beaufort and the King’s Ransom’). Medieval historian Michael Brown states that two events on the return journey confirmed the return of power to James I: the sealing of the treaty confirming James’ release at Durham on 28 March 1424 and the surrender of the seals of office by Murdoch at Melrose on 5 April (see ‘The Return of the King’). These events, however, only marked the start of a much larger series of ceremonial statements, including a royal entry to Edinburgh, the king’s coronation at Scone and his first parliament at Perth. This whole programme of ritual moments in its entirety was designed to confirm the transferal of power from the Albany Stewarts to the king in unambiguous terms and reassert royal power in a country whose king had been absent.

The royal entry to Edinburgh took place on the Sunday before Easter (16 April 1424, with Easter on 23 April). This was Palm Sunday – a prominent religious festival in the medieval liturgical calendar, marked by public processions to invoke the entry of Christ into Jerusalem. By selecting this date, the formal arrival of James I could be incorporated into the liturgy of the annual Palm Sunday procession. This would tangibly link the return of the king and Christ’s entry to Jerusalem in the minds of all who observed the event. Descriptions indicate that many people gathered and that nobles of the realm came out of the city to meet the king. James would have witnessed Henry V’s victorious return entry to London after Agincourt in 1415, and this may have influenced the way he designed his own return. The use of liturgically significant days for prominent royal rituals had been practiced by kings of Scots for centuries previously. Robert I’s inauguration in 1306 was linked to both the Annunciation of the Virgin and Palm Sunday, and subsequent Stewart kings emulated this use of Virgin feast days in their coronations.

James I’s coronation took place at Scone on Sunday 21 May and was followed by a coronation parliament in Perth beginning on 26 May. Unfortunately, financial and parliamentary records are limited for details of this ceremony. However, chronicles record that James I and his queen Joan Beaufort were crowned together (for more on James’ promotion of Joan, see Dr Dean’s blog, ‘Partners in Rule: Positioning Queen Joan as Second Person of the Realm?’ –  coming soon). A joint coronation had not occurred in Scotland since the coronation of David II and his queen, also named Joan, in 1331. Henry Wardlaw, bishop of St Andrews, undertook the crowning of both James and Joan, but this was separated from the outdoor enthronement of the king to receive oaths of fealty from his nobility. This suggests that James I’s ceremony was split into two parts, with a joint coronation mass in the abbey church and an enthronement on the Moot Hill at Scone that did not involve Joan (for more on the Scottish coronation, see Dr Dean blog post: ‘Making Scottish Kings at Scone’ –  coming soon). The second outside ceremony was largely a secular ceremony and traditionally the king was set upon the royal seat (up to 1295 – the Stone of Destiny) by the earl of Fife. Murdoch, duke of Albany and governor, was also the earl of Fife and undertook this ritual action in 1424. As such, James used this traditional privilege as a further profound demonstration of the transferal of power into his hands.

The coronation was followed by the first full parliament since the death of Robert III in 1406 and marked another departure from the rule of Albany-Stewart governorship, during which there had only been General Councils. The amalgamation of an inaugural parliament and coronation ceremony was used to consolidate James’ adult royal authority at a time when projecting his singular right to the position at the top of the hierarchy was paramount. Such demonstrations were ever more necessary for a king who appears to have been undertaking his coronation on a shoestring. The limited and patchy Exchequer Rolls (royal financial records) have very limited expenses recorded for the coronation, and the king had to raise money retrospectively from his parliament for costs related to this event. Despite this, James I’s capable use of ceremonial events made clear and absolute statements about his royal authority.