The Clash of Swords and the Clash of Ideas. James I: Witness of, and channel for the Dawn Ages (Part 5).

James I: Witness of, and channel for the Dawn Ages.

St. Augustine’s optimistic attitude to progress illustrates the current view among historians that although, stained in dogmatism and oppression, the so-called dark ages were not that dark.(Grant 2004, Hannan 2009). Christian theologians, although in awe of Greek learning, took it as a starting point for the further growth of knowledge. There was no long-lasting stagnation. 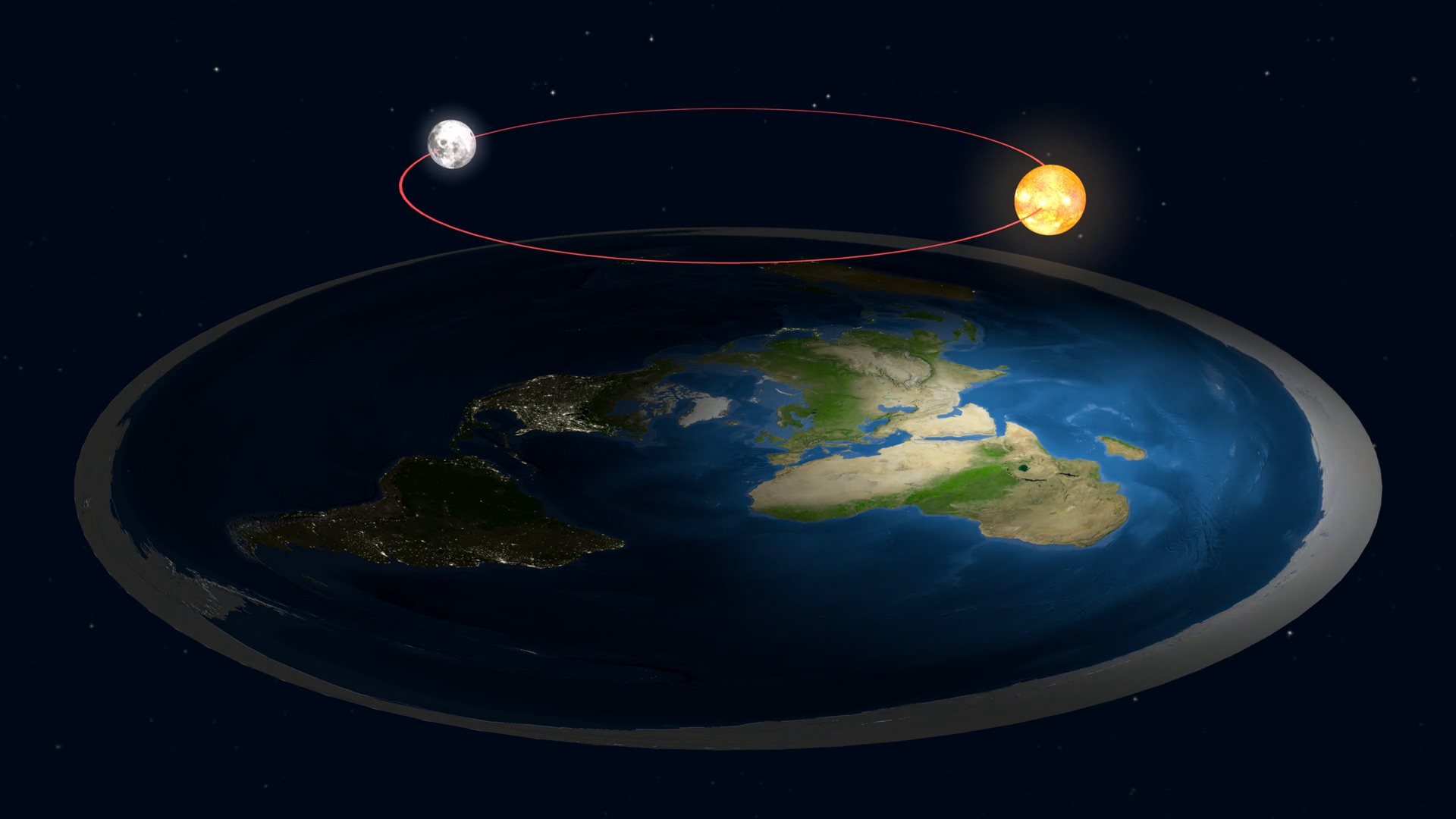 Admittedly, marked by fits and starts the advance of reason and technology, during which Europe surpassed the rest of the world, characterised the so-called dark ages. It’s a myth that medieval people were incorrigibly ignorant and illiterate and were flat-earthers; all educated people thought the Earth was a sphere and had a pretty good idea of its circumference. The ancient Greek astronomer Aristarchus taught them that.

People were now free from the oppressive taxation and slavery of the Roman Empire, and made many innovations – the powerful and versatile manufacturing tools of the undershot water wheel and the windmill, efficient and safe harnesses for horses (which placed the load on the horse’s shoulders rather than its neck), the three-field system of farming, chimneys, eyeglasses, clocks, the compass (which was much more elaborate than that of the Chinese). The list is metaphorically endless. Creative exuberance could be seen in the arts: the invention of polyphony – James I at the court of Henry IV and V will have heard the dawn of European polyphonic music in the works of John Dunstable and Lionel Power, and earlier works emanating from Avignon; Gothic architecture, including the technical wonder of the flying buttress, pointed arches and ribbed vaulting (which enabled the construction of magnificent tall buildings with thin walls and large stained glass windows), and the literary masterworks of Dante and Chaucer. In the sciences, the mathematician and astronomer Nicholas Copernicus (1473 – 1543) drew on such medieval thinkers as Jean Buriden and Nichole d’Oresme.

The senior midwives of abstract philosophy conducted the battle of ideas 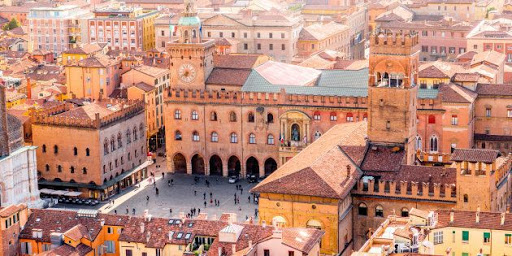 This dawn saw the establishment of something that had never been seen before… Universities. The University of Bologna (1088), the University of Paris (c.1150, later associated with the Sorbonne), and the University of Oxford (1167), in which it was customary to have organised debate, an essential component of science. Prior to Universities, a vast tranche of Greek learning became available to Christian Europe. For hundreds of years the Arabs, who had invaded much of Europe, had kept the missing works of the Greeks in their almost exclusive possession. 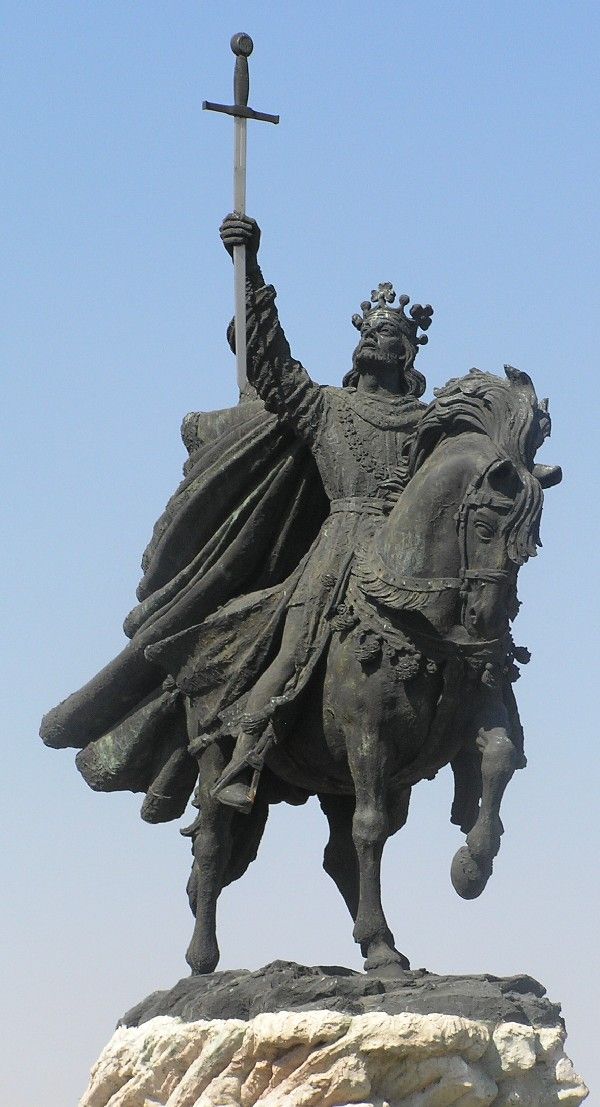 However, in 1085, the great city of Toledo fell to Alfonso VI of Castile, and its great libraries containing the Arabic translations of Greek work were captured and eagerly translated into Latin, becoming standard texts for the fledgling universities. The churches may have seen these corporations of theological scholars as propaganda machines for Christianity, but they became, unintentionally, incubators for what would be, from a Christian point of view, a Frankenstein monster.

Heresy became a growing problem for the Orthodox Church

With their relative autonomy from local rulers and the Pope, their institution of debate and the influx of entire libraries of rival world-views of the Greeks, heresy became a growing problem for the Orthodox Church: ideal conditions for the birth of autonomous reason. The rise of independent reason through technology, commerce and science always has an overwhelming secularising effect on society, which we are witnessing to this day.