The Clash of Swords and the Clash of Ideas. James I’s Intellectual inheritance (Part 4) 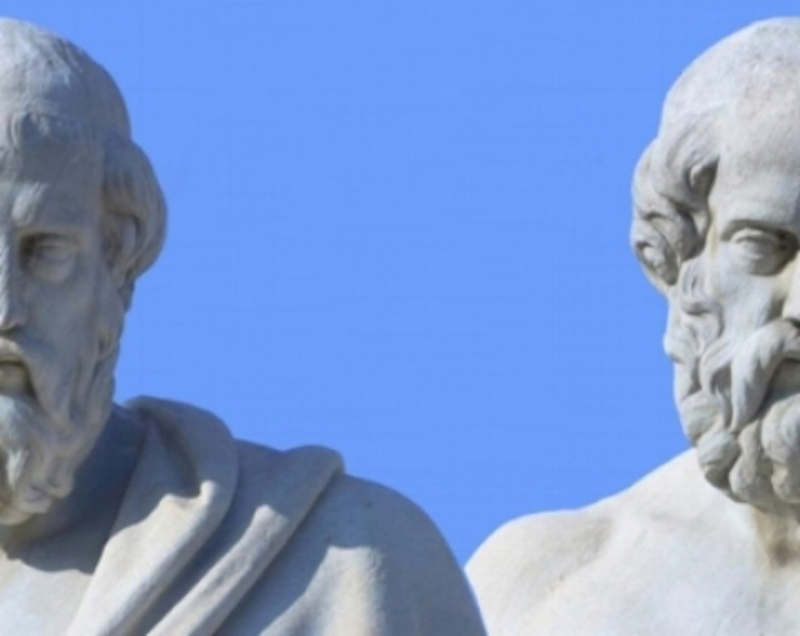 Aristotle and Plato via St. Augustine and Boethius.

Medieval Christian, Islamic, and Jewish theologians held the works of Aristotle and Plato in awe. However, magnificent works as they were, they also created paradoxes with the religions that, abhorring contradiction, strove to reconcile or extirpate. For example, Is the world eternal? (as Aristotle taught), or, Does it have a beginning? And if so, Can this be reconciled with the religious authority of creation out of nothing? Or when Eucharist is received, Is it really the blood and body of Christ that is consumed?

Can we reconcile this account with our sense observation – which only reveals the appearance, smell, and taste of bread and wine – by using Aristotle’s theory of essences, the distinction between the real substance and the superficial appearance of the bread and wine?

These conundrums and paradoxes, and the answers to them, haunted the dreams of the great thinkers of the medieval period 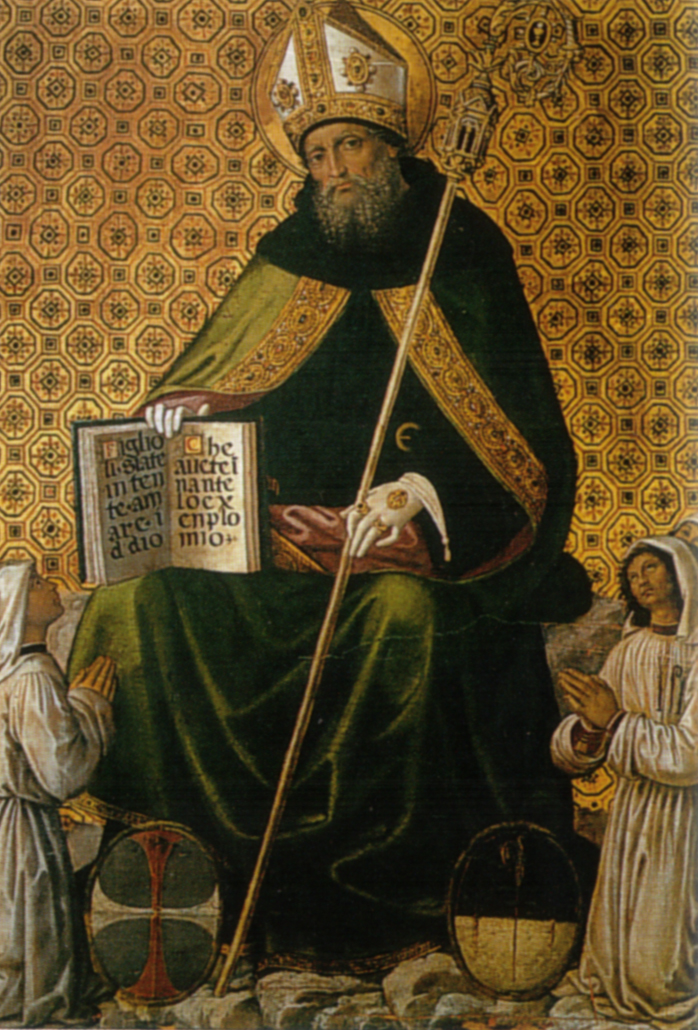 St. Augustine (354 – 430) the theological father of the Augustinian clergy, (established by James I’s mentor and collaborator, Henry Wardlaw of St. Andrews University) sought, through subtle philosophical argument, a solution to the first of these problems – an eternity versus a beginning to time: ‘My soul yearns to know this entangled enigma’. In the end St. Augustine in his confessions proffered what Bertrand Russell referred to as an able, subjective theory of time, worthy of consideration.

Metaphysics, as always, mattered and was often fought over

These conundrums and paradoxes, and the answers to them, haunted the dreams of the great thinkers of the medieval period and erupted into bloody schisms and disputes throughout Europe. Metaphysics, as always, mattered and was often fought over.

My soul yearns to know this entangled enigma

But when faced with these awkward logical problems, why didn’t St. Augustine say it’s all a matter of faith, beyond reason, an issue of revelation? He maintained that theology (questions of faith) and philosophy are different paths to the same goal, although faith remained the ultimate arbiter.

However, we shouldn’t take such subtle marketing ploys too seriously: theology is just philosophy if understood as the search for deep understandings of the world through reason. As the 12th Century French scholastic philosopher, theologian, and preeminent logician, Peter Abelard (Petrus Abaelardus or Pierre Abélard) 1079 – 1142, was to maintain, reason could even analyse the categories of mystical experience and revelation.

At least in the thrust of his approach, St. Augustine celebrated the significant critical and progressive role of reason and logic in understanding God and the world.