Medieval Match.com? James I, Joan Beaufort and the King’s Ransom 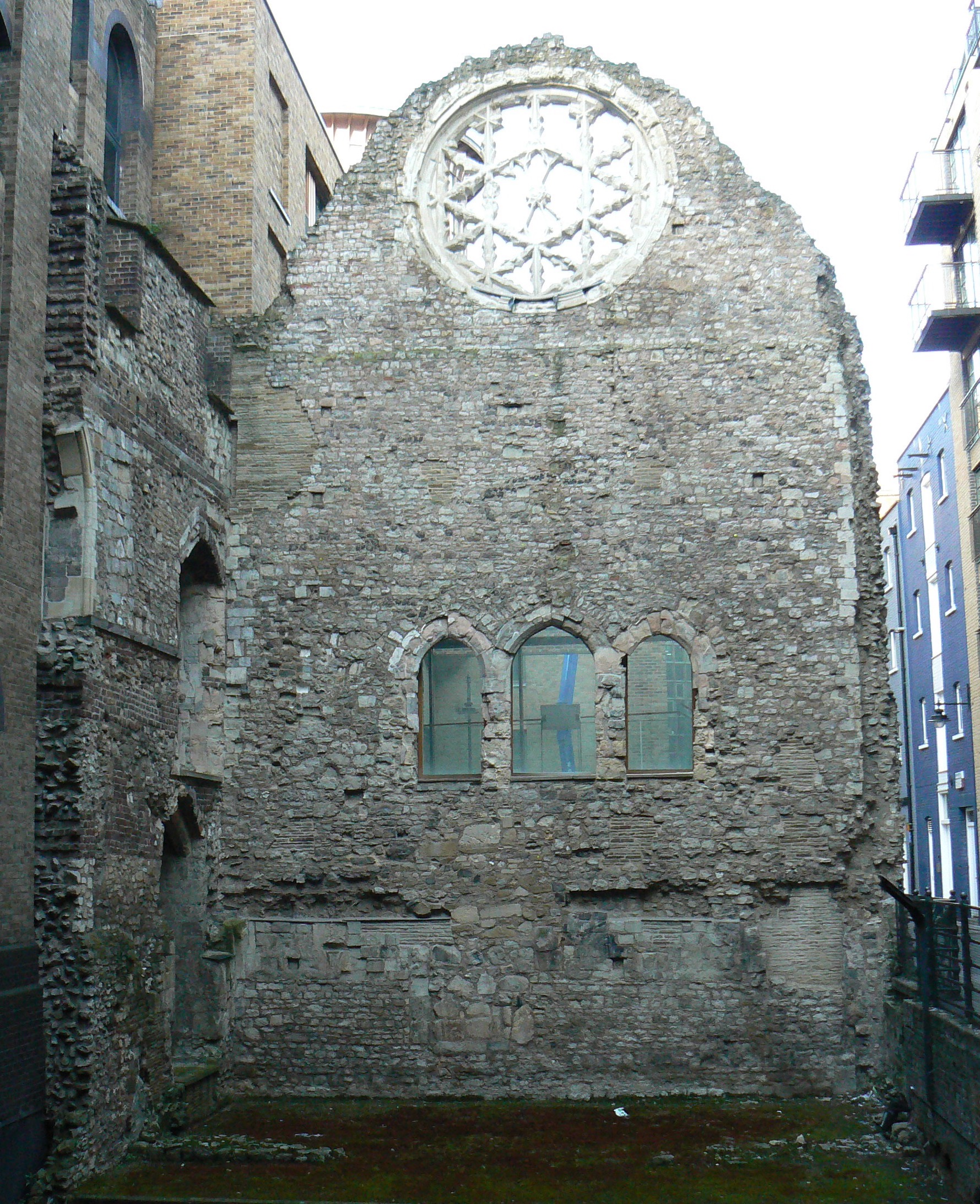 James I, Joan Beaufort and the King’s Ransom.

James’s progressively increasing importance in England from 1420 accelerated rapidly after Henry V’s death at Vincennes outside Paris on 31 August 1422. James, who had remained with the English king after the successful capture of Dreux and foray to Beaugency, was in the escort of honour that conveyed the late king’s body back to England for burial at Westminster.

In England, the regents for the child-king, Henry VI, were increasingly concerned for the security of the English grip on their French conquests and news that the earls of Douglas and Buchan were planning further campaigns was deeply worrying. Taking James on campaign to France had clearly done little to deter the Scots from fighting against the English army there, so they looked to a new strategy to neutralise this threat. From early in 1423, they were actively seeking to open negotiations with the Scots to arrange his release. Having James home in Scotland was surely the most effective way to end active Scottish participation in the French wars.

Initially, the Scots seemed little inclined to engage in meaningful negotiations, especially since control of the administration was exercised by James’s cousin, Murdac Stewart, 2nd duke of Albany. Like his father, Duke Robert, before him, Duke Murdac had no reason to hand his rule in Scotland over to James. Unfortunately for him, as political relationships within the kingdom began to shift, with senior nobles ranging from Archibald, 4th earl of Douglas, to Donald MacDonald, lord of the Isles and his son (and from 1423 new lord), Alexander, in direct communication with James and building support at home for a serious diplomatic effort to negotiate his release. In August 1423, they secured agreement in a general council held at Inverkeithing for the appointment of envoys. It was now no longer a question of if but when James would be released.

Back in England, the powerful Beaufort family was manoeuvring to make the maximum from the negotiations. The family’s most influential figures, Henry Beaufort, bishop of Winchester and chancellor of England, and Thomas Beaufort, duke of Exeter, played a leading part in framing the treaty which led to James’s release and secured within it provision for the Scottish king’s marriage to an English bride. It was no accident, of course, that the bride should come from within the Beaufort family.

The choice fell on Bishop Henry and Duke Thomas’s niece, Joan, the daughter of their late brother John, earl of Somerset, and his wife Margaret Holland. It is likely that Joan, who had been born in 1404, was well known to James from his recent years of life at court, but he might well have known her earlier, if she was indeed the muse who inspired his love poem, The Kingis Quair. James seems to have agreed readily to the marriage, no doubt partly because of her Beaufort connections, which he knew would give him a degree of influence within England or, at least, an ear amongst those in power there, but she was also reckoned to be of great beauty and accomplishment.

On 12 February 1424, the couple were married in a splendid ceremony in the priory-church of St Mary Overie (nowadays Southwark Cathedral), across London Bridge in what was Joan’s uncle Henry’s territory. This part of what is now south London was part of the bishopric of Winchester and the location of the palace where the bishops lived when they came to court or parliament. After the wedding in St Mary’s, the bride and groom processed along the street to Bishop Henry’s splendid palace for a lavish banquet in the hall whose one remaining gable wall, set with a high rose window, survives just west of the present cathedral in Clink Street. In other ways, the Beauforts ensured that all expense was spared on the marriage, for rather than provide their niece with a dowry to set her up in style as queen in Scotland, they instead arranged for a discounting of £6,666 of the £40,000 agreed as the cost of James’s release.

Within weeks of the marriage ceremony, James and Joan were heading north for the final negotiations for the king’s return to Scotland. On 28 March at Durham, the treaty – with its dowry deduction – was finally ratified and sealed personally by James. Just eight days later at Melrose Abbey, which then stood right on the border between Scottish territory and the still English-occupied district around Roxburgh and Jedburgh, the king and queen at last entered their kingdom.

Image: the surviving gable of the 12th-century great hall of the Bishops of Winchester’s London palace, hemmed in amongst modern office developments on the city’s South Bank. It is located in Clink Street, where the bishops had separate prisons for men and women convicted in their courts within their jurisdiction that encompassed all of what is now Southwark. It was these prisons that gave rise to the slang term ‘in the clink’ for serving a custodial sentence.