The Fall of the Albany Stewarts (Part 1) – Opening Gambits 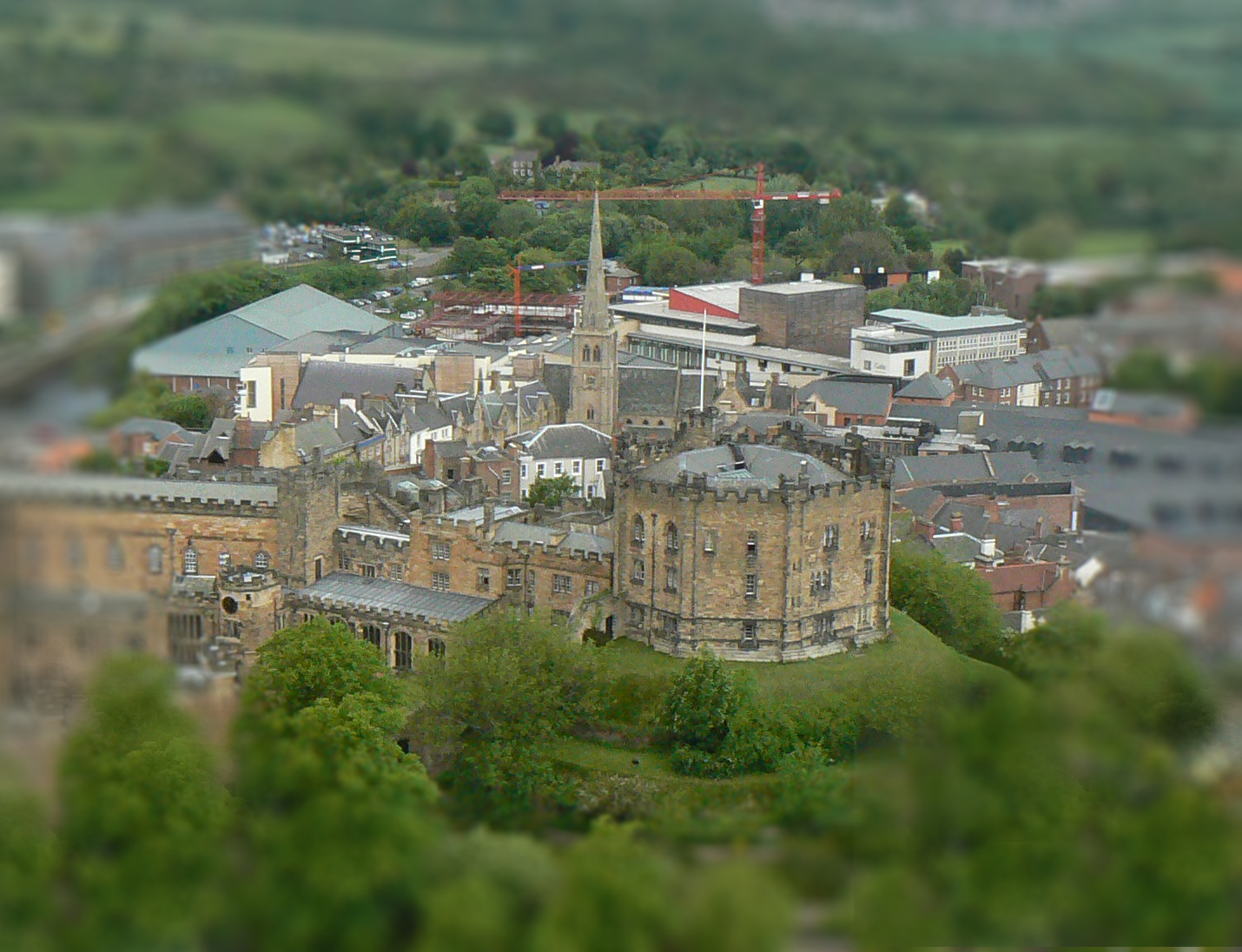 The Fall of the Albany Stewarts

As Lucy highlighted in her blog, Murdac Stewart’s surrender of his seal of office as Governor of Scotland into his cousin James’s hands at Melrose Abbey was a ceremonial marking of the transfer of power in the kingdom from the Duke of Albany to the newly-returned king. It was an act high on symbolism but perhaps somewhat lacking in reality to all who watched, for Duke Murdac still headed a political network which spread across much of the kingdom, bound to him by marriage alliances, ties of patronage and bonds of service, and he had the added ace in his hand of a major army of Albany supporters currently fighting in France under the command of his younger brother, John, earl of Buchan. James was king, yes, but he had been absent from the kingdom for eighteen years and, as a boy of 12 when he had fled abroad in 1406, had few strong personal bonds with any of his kingdom’s leadership, while the Albany Stewarts had dominated the political life of the realm for forty years. To many of the men watching the little stage-managed ceremony at the abbey, the question foremost in their minds would have been how James and Murdac negotiated their new and very uneven relationship.

One of the biggest obstacles to reaching a stable relationship was Murdac’s eldest son, Walter Stewart, who had made his views on James personally and the truce with England that was part of the deal for the king’s release explicit during the negotiations that taken place over winter. This was a young man who clearly thought he should be king and who resented the loss of money-making opportunities through war that the truce entailed. Neither he nor his father had travelled into England to meet with James at Durham and escort him north, but they also knew that they had to make overtures while they manoeuvred into a new series of political relationships with James and his likely group of new councillors. To start dialogue, Murdac had sent his younger and favourite son, Alexander, as a member of the delegation who came to Durham to meet the king and ratify the treaty terms, accompanied by his father-in-law, the elderly Earl Duncan of Lennox, who was one of his grandson Walter’s closest allies. The result of the meetings between James and his kinsmen was that none of the Albany Stewarts or their closest allies were to be sent to England as hostages for the ransom, while several of the political opponents of Duke and his erstwhile main supporters, the Black Douglases, were.

This might have seemed like Round One to the Albany Stewarts, but James had been in contact with many of his cousin’s political opponents before the settlement at Durham and ensured that some very ‘useful’ men were excluded from the hostage list. He also reached a series of side deals that kept the Black Douglases on-side with him while satisfying some of their adversaries, notably the Dunbars and the Red Douglases. Intriguingly, James might also have become aware of fissures within the Albany Stewart family, between Duke Murdac and his heir, Walter, and between Walter and his ambitious younger brother, Alexander. This all might help to explain the speed and ease with which Murdac gave up his office as Governor. And there is a further factor to add into the heady political mix of rivalries and personal ambitions that James was stirring, the role of his sole remaining uncle, Walter Stewart, earl of Atholl.

Atholl had his own concerns about Albany Stewart power, not least in their clash of ambitions in Perthshire, where his rivals dominated the political scene and were threatening his influence in Strathearn (where he held the wardship of the underage Earl Malise Graham). Walter had not travelled south to meet his nephew but just four weeks after re-entering his kingdom, James travelled north to Perth to meet with his uncle. The result was a deal that temporarily but effectively disinherited Earl Malise – infuriating his kinsmen, including his uncle, Robert, who would be the king’s eventual assassin – and confirmed Earl Walter in control of Strathearn’s rich estates. Murdac may have accepted the deal as a means of their uncle’s support in neutralising the challenge to his own authority that his son, Walter, represented, while Archibald Douglas, earl of Wigtown, the 4th Earl of Douglas’s elder son and deputy for his father in Scotland, was brother-in-law of the young Strathearn heir but willing to sacrifice him to safeguard wider Douglas interests. With Duke Murdac and the Black Douglases neutralised and Atholl firmly in his pocket, James had cleared the way to take his first decisive action against a member of the Albany Stewart family. As he returned to Edinburgh around 9 May, he must have been eagerly anticipating his first encounter with Walter Stewart, the man who had so vociferously argued against negotiations for the king’s release the previous year. The stage was set for a show-down with the man who just months before had taken a stance that showed he saw himself as the future king of Scots.

Featured Image: The Bishop of Durham’s castle at Durham, where James met with a delegation of his nobles in March 1424 and where the first steps in his moves to break the power of the Albany Stewarts were taken.