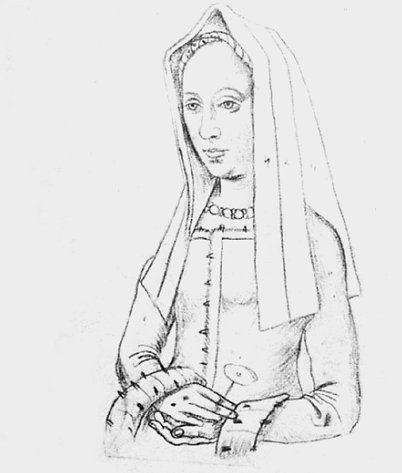 Despite being buried at Perth Charterhouse, we know surprisingly little about Margaret Tudor’s activities in the city of Perth. However, five of Margaret Tudor’s letters which were sent from Perth survive today, one of which offers a glimpse into Margaret’s relationship with her only surviving daughter, Margaret Douglas, countess of Lennox (1515-1578).

Following the death of her first husband, James IV, at the Battle of Flodden in September 1513, Margaret Tudor became the governing regent of Scotland, nominated to rule on behalf of the young infant king, James V. Margaret was pregnant with James IV’s child before he departed for battle in September 1513, and on 30 April 1514, Alexander Stewart, duke of Ross was born. On 6 August 1514 Margaret married for a second time, choosing to wed a young Scottish nobleman, Archibald Douglas, 6th earl of Angus (c. 1489-1557). As the will of James IV stipulated that Margaret could only govern Scotland if she remained a widow, Margaret was forced to relinquish the regency to another male descendant of the Stewart line, the French nobleman, John Stewart, 2nd duke of Albany (1481-1536). 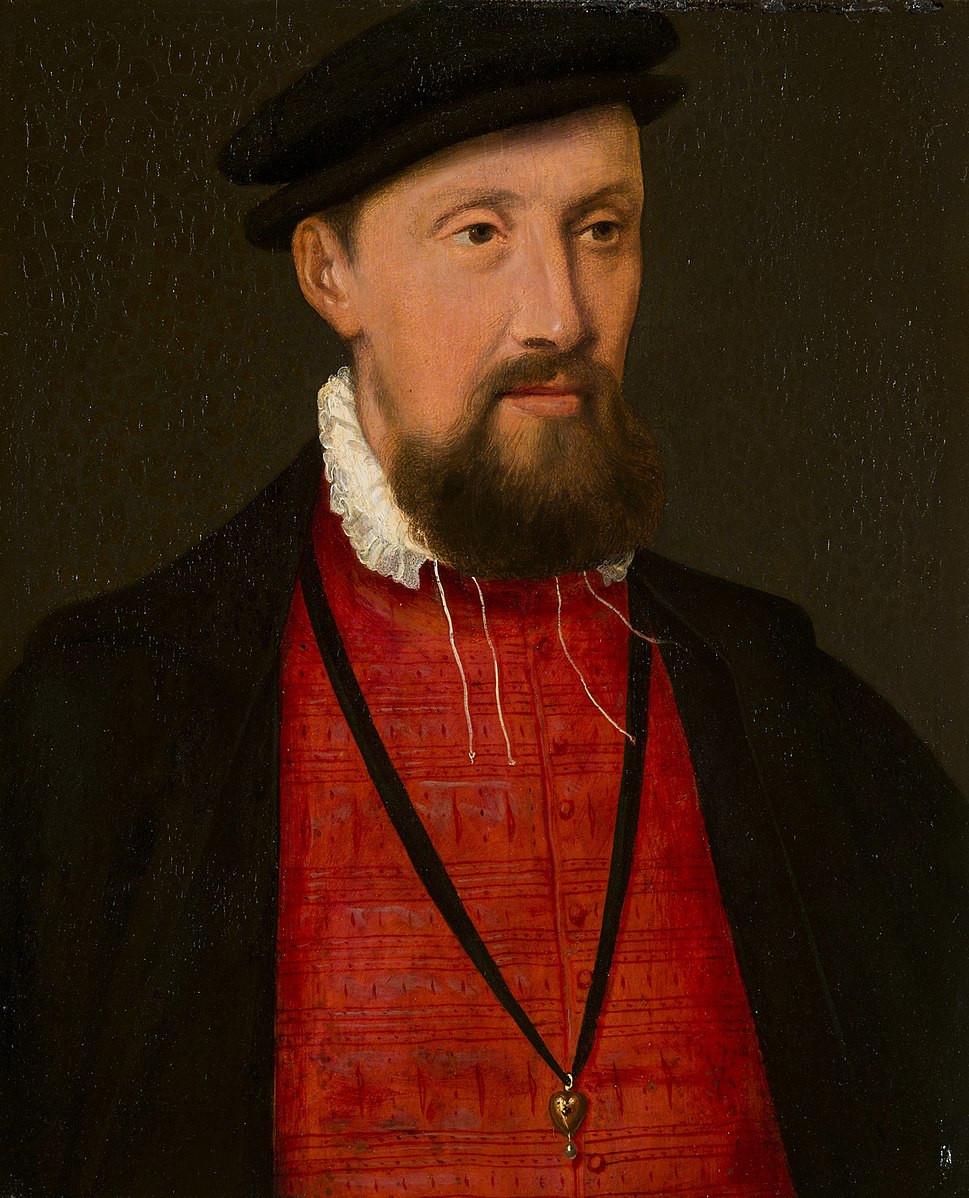 When the duke of Albany arrived in Scotland in May 1515, Margaret was pregnant with her first child with the earl of Angus. Margaret was hostile to Albany’s rule in Scotland, and when the lords of Scotland demanded that she relinquish the care of James V and the duke of Ross to the duke of Albany, Margaret fled Scotland to seek refuge in England under the care of her brother, Henry VIII. Margaret hurriedly crossed the border on horseback with a few of her closest servants on 24 September 1515. Though plans were in place for Margaret to travel to Morpeth, she was forced to stop at Harbottle Castle in Northumberland due to ill health. Here, on 7 October 1515, Margaret gave birth to her daughter, Margaret Douglas, countess of Lennox.

On 8 April 1516, Margaret Tudor, her closest servants, and the young Margaret Douglas travelled to the English court. They resided here for a little over a year before returning to Scotland in June 1517. With the exception of a brief reference announcing Margaret Douglas’ birth in a letter sent to the duke of Albany in October 1515, Margaret Douglas is rarely mentioned in Margaret Tudor’s correspondence. This might be explained because much of Margaret Tudor’s most intimate correspondence does not survive; there are no extant letters to Margaret’s children, or to her husbands, though references in surviving correspondence and treasury accounts record that such letters did once exist. However, this might also be a consequence of the fact that Margaret Douglas spent little time in Margaret’s company after their return to Scotland in 1517. When the earl of Angus was exiled from Scotland in 1522 (due to his efforts to usurp power from the duke of Albany), it appears that Angus took his daughter with him to France, and then to London in 1524.

From 1528, Margaret Douglas resided at Norham Castle, under the care of her godfather, Cardinal Thomas Wolsey, before joining the household of Henry VIII’s eldest daughter, Mary Tudor, in 1530. 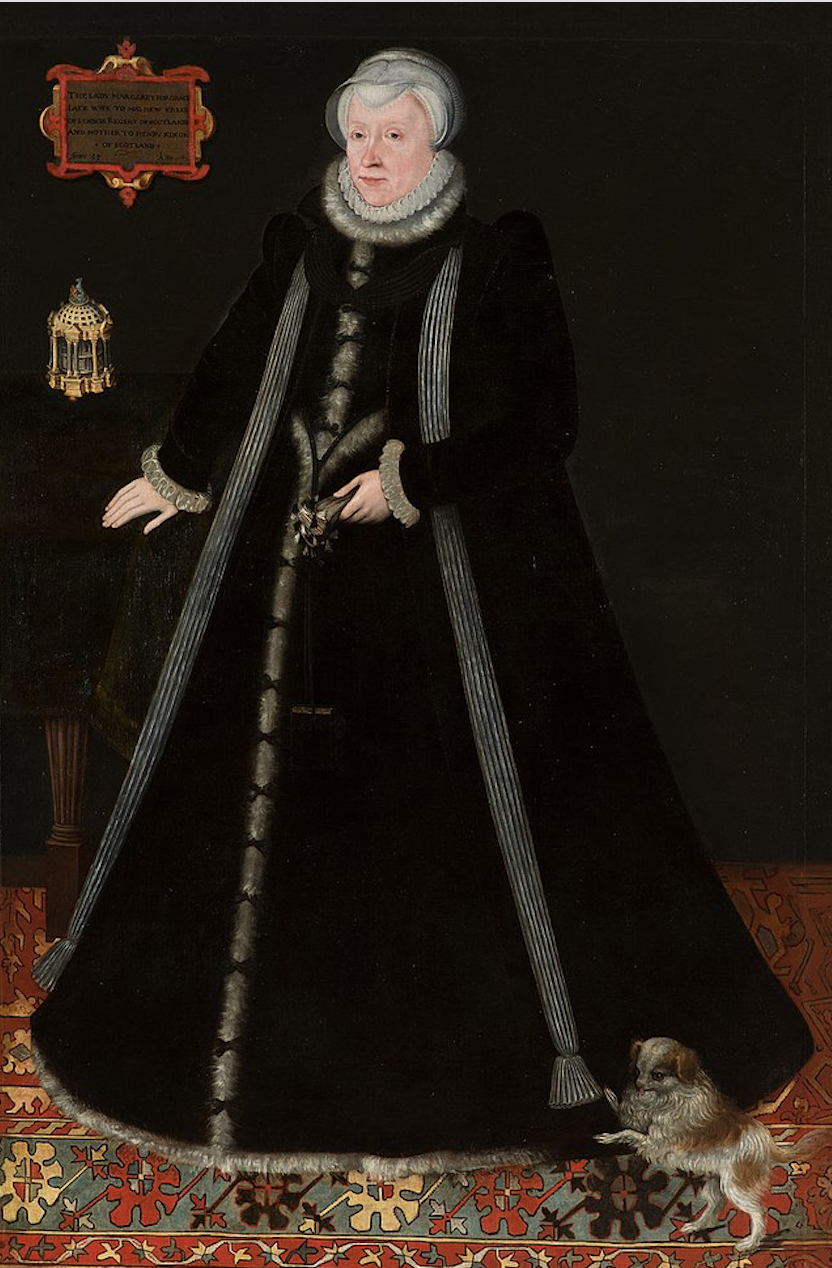 On 12 August 1536, Margaret sent a holograph letter (written in Margaret’s own hand) to her brother Henry VIII, asking him to forgive her daughter for her clandestine romance with Thomas Howard. Here is a modernised transcription of her letter:

your grace most loving sister

In this letter, Margaret implored Henry VIII to ‘pardon’ her daughter for her romantic transgressions, noting that she, and her son, James V, king of Scotland, did not believe that Henry would really punish Margaret Douglas for her engagement. This letter includes the use of the royal we pronoun, a linguistic feature often reserved for use in official royal documents which were written by a scribe. By using this linguistic form, and supporting her appeal with the additional authority of her son, James V, king of Scotland, Margaret implied that if Henry VIII were to deny her personal request to forgive Margaret Douglas, he would also be acting against the wishes of the king of Scotland. This would have served as an additional pressure to persuade Henry to pardon Margaret Douglas, and Henry eventually released Margaret Douglas in October 1537.

Though there is very little manuscript evidence detailing the nature of the mother-daughter relationship that existed between Margaret Tudor and Margaret Douglas, this letter shows that Margaret kept the interests and well-being of her daughter close to her heart and that she would act to protect her daughter when the need arose. This letter thus perhaps suggests that Margaret Tudor and Margaret Douglas shared a closer bond than the surviving evidence may lead us to believe.

Featured image: A sketch of Princess Margaret Tudor of England (sixteenth century drawing in the Recueil d’Arras(Arras, Bibliothèque municipale, Ms. 266), Work of an unknown artist, before 1573.