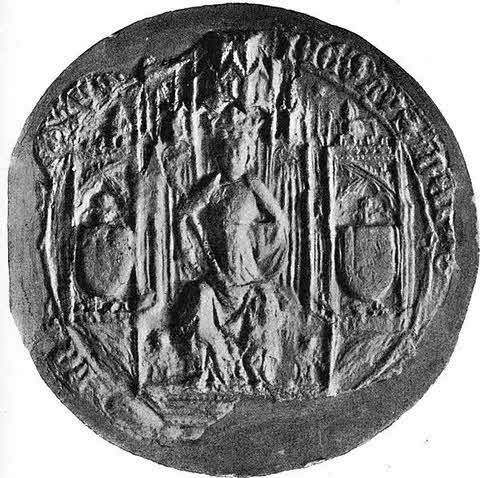 Just as winter ended in 1406, Scotland’s invalid king, Robert III, was approaching the end of his life. Excluded from active involvement in the government of his kingdom for all of his reign (1390-1406), Robert had spent most of his time living on his ancestral estates in the west of Scotland. Only occasionally had his younger brother, Robert, duke of Albany, who controlled the kingdom for most of Robert III’s reign, wheeled him out for ceremonial appearances at Edinburgh, Stirling, Perth and Scone. Late in 1405, the king had attempted to assert some authority through the person of his eleven-year-old son, James, but other men in Robert’s small circle of supporters saw in James an opportunity to extend their own influence instead of the king’s. So it was that in early February 1406 the prince was taken on a foray against centres of Black Douglas power in Lothian by two of the king’s supporters, David Fleming, lord of Biggar and Cumbernauld, and Henry Sinclair, earl of Orkney and lord of Roslin, who were competing with the 4th Earl of Douglas for influence in the region.  Pursued by Douglas, overtaken and routed at Long Hermiston Moor on 14 February, James and Sinclair managed to escape to North Berwick and, with Douglas’s men hot on their heels, they barely made their escape by rowing boat to the Bass Rock. 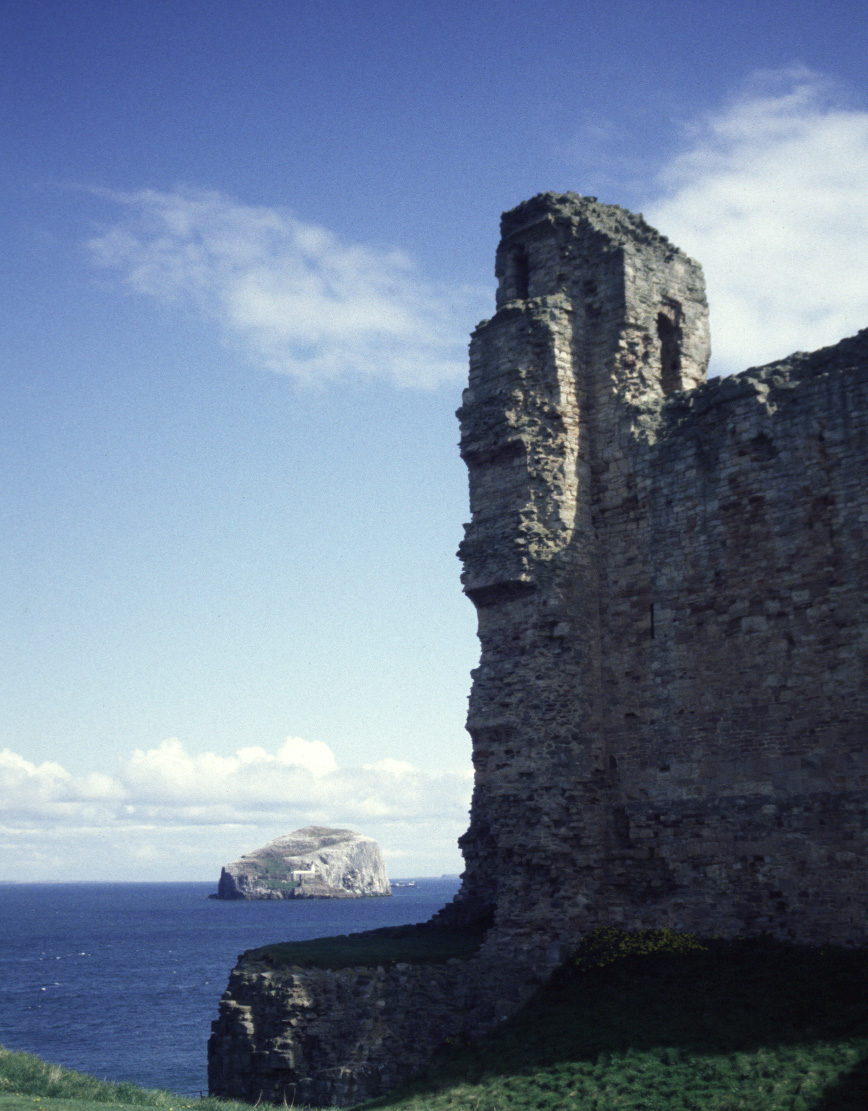 As little more than a helpless onlooker, King Robert waited in his ancestral stronghold of Rothesay Castle on Bute for news of his son. He probably played little or no part in the decisions to take Prince James to France to avoid the risk of his capture by either Archibald, earl of Douglas, or his uncle, Duke Robert, but suspicion of the role that these men had played in the mysterious death of James’s elder brother, David, duke of Rothesay, perhaps persuaded him that this was a wise move.

After nearly a month on the wind- and storm-swept Bass, Sinclair managed to negotiate passage for his little group of refugees on a merchant ship, the Maryenknecht of Gdansk, which had been loading up with wool and hides at Leith. As it passed the rock at the mouth of the Firth of Forth, James, Sinclair and their colleagues were rowed out to join it for the voyage down the North Sea. On 22 March 1406, of Flamborough Head on the Yorkshire coast, the Maryenknecht was intercepted by an English vessel owned by the Great Yarmouth merchant-pirate and borough councillor Hugh atte Fen. Hugh, who had apparently not been on his ship when the Maryenknecht had been captured , saw the opportunity to make capital from his unexpected windfall and had the captive prince escorted to London for presentation to King Henry IV, for which he was given all of the rich cargo on the captured Gdansker and rewarded with the right to export all of his goods in future customs-free from Great Yarmouth. 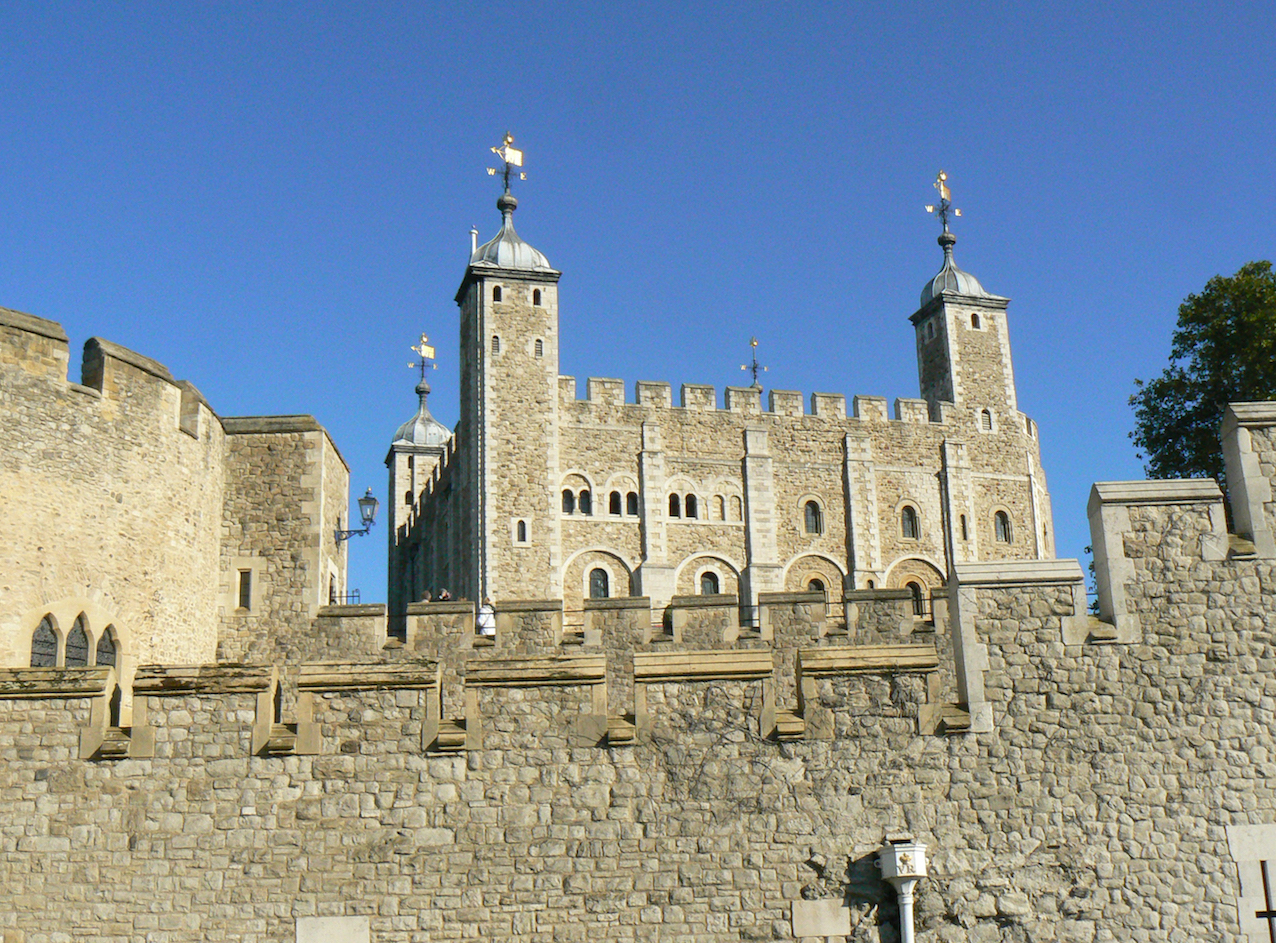 It took nearly two weeks for the news of James’s capture to be brought to Robert III at Rothesay. The news finally broke the ailing king, for James had been his last hope of triumphing over his younger brother Albany. On 4 April 1406, the heartbroken old king died in his bed. Unbeknownst to the eleven-year-old captive in the Tower of London, he was now an orphan but also king of Scots. No-one truly questioned his right to succeed his father – although some did mutter about the fact that old King Robert’s parents had not been canonically married when he had been born and so, although they had later married and retrospectively legitimated their children, he had been a bastard and ineligible to succeed to the throne – but no-one, equally, stirred themselves much to secure his release and coronation as king. 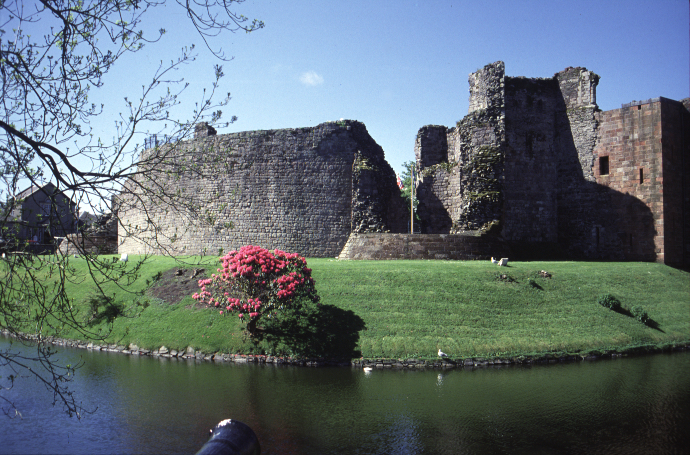 Thus it was that although the reign of King James I started on 4 April 1406, it was almost eighteen years to the day before he entered his kingdom t the start of April 1424, and only on 21 May that year that he he was crowned as its king.