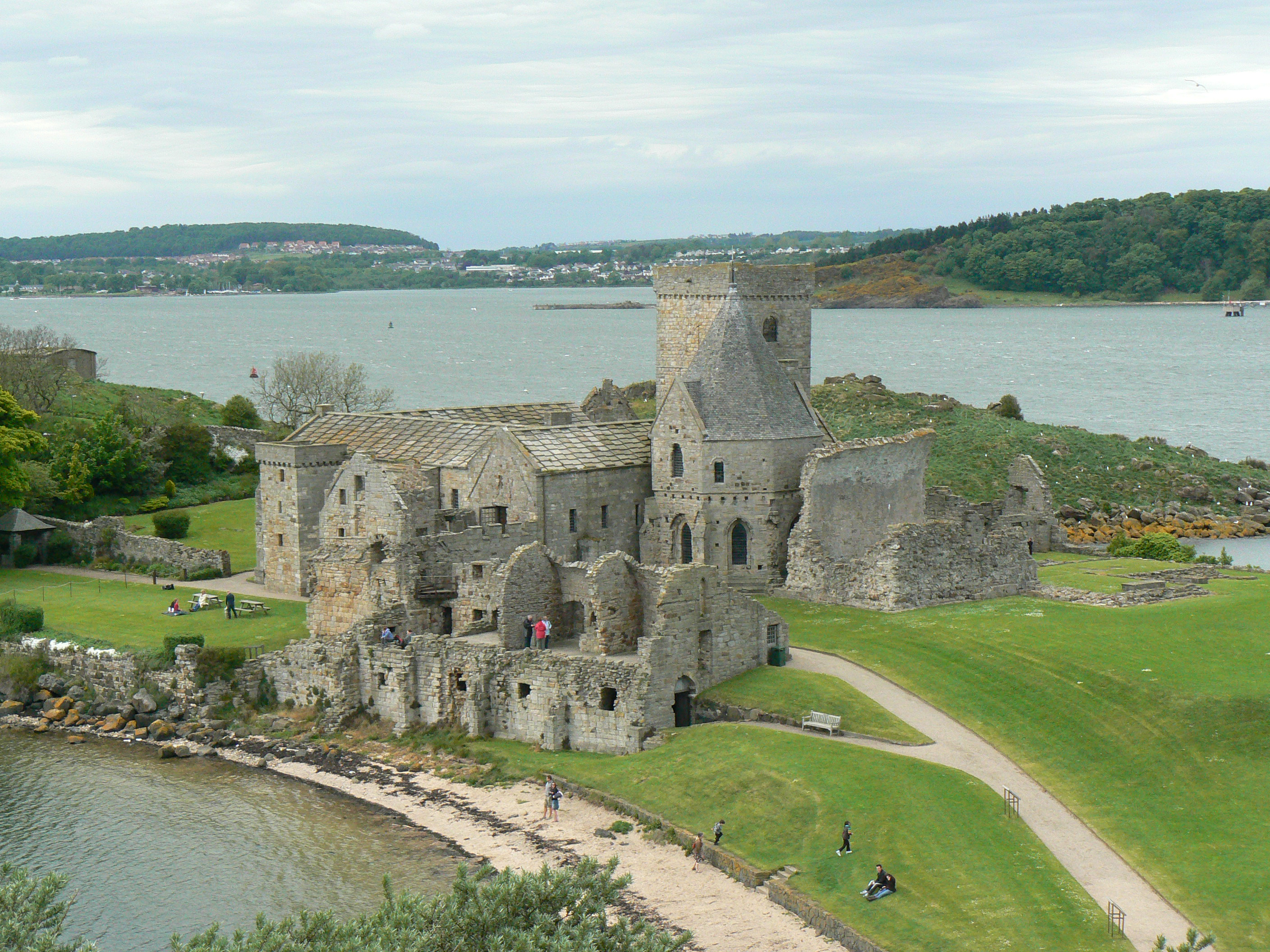 Much of the detailed information we have about the troubled reign of King Robert III and the events of James I’s own reign come from the great early 15th-century chronicle called Scotichronicon. This massive work, completed in about 1440, drew together several older chronicles which covered the early history of the Scottish people and kingdom, many of which do not survive separately today, and a series of major histories that spanned the early 12th to later 14th centuries. Its author was Walter Bower, the abbot of the Augustinian community of Inchcolm, an island in the Firth of Forth. Bower, a native of Haddington in East Lothian, was born c.1385 and lived through many of the tumultuous events he later recorded. We have no hard evidence for Bower’s early years, but he is likely to have become an Augustinian novice in around 1403/4. University educated, Bower’s writing shows the skills and knowledge of a man versed in theology, the law and classical literature, and, of course, Latin.

In 1417, Bower was elected by his fellow canons at Inchcolm as their abbot. As the head of this important monastery, he was guaranteed a prominent political role and became an influential figure in the council advising the regent, Robert, duke of Albany, whom he clearly admired, and Robert’s son, Duke Murdac. In 1423 and 1424, he served as one of the Scottish commissioners treating with the English for King James’s release. After 1424, he went on to serve James as a loyal adviser and administrator, and his observations of the king in Scotichronicon come from close and familiar knowledge. James in turn clearly trusted Abbot Walter and his negotiating skills. Bower played a prominent role in debates in a general council of the kingdom in October 1433 concerning Anglo-Scottish relations and the traditional alliance with France. That same year, James charged him with a leading place in the mission to France which arranged the marriage of his eldest daughter, Margaret, to the Dauphin Louis of France. From his writings, Bower was clearly shocked and saddened by James’s violent death and the final sections of Scotichronicon are presented as advice to the young James II, urging him to model himself on his father’s virtues. Outliving his king by 12 years, Abbot Walter died on 24 December 1449.

Bower’s monastery survives as one of the most beautiful and interesting ruins in Scotland. Accessible only by boat and exposed to raids by English pirates, the abbey suffered frequent attacks, but its relative remoteness meant that its buildings survived more intact after the Reformation than some mainland abbeys. Although the abbey’s church has been reduced to little more than foundations, the cloister is remarkably intact and still roofed for the most part, which helps to give a better sense of what a medieval monastic community would have looked like. Sections of frescos of processing canons preserved on wall-plaster in a surviving part of the church, the beautiful octagonal chapter house with its high, vaulted ceiling and the brightly lit refectory hall are three highlights of the ruin, but also largely complete is the later medieval abbots’ lodging in which Walter Bower probably compiled his Scotichronicon.

Inchcolm Abbey is today in the care of Historic Environment Scotland and is open daily between 1 April and 31 October, subject to weather conditions for the ferry-boat from South Queensferry.