The King’s House at Perth 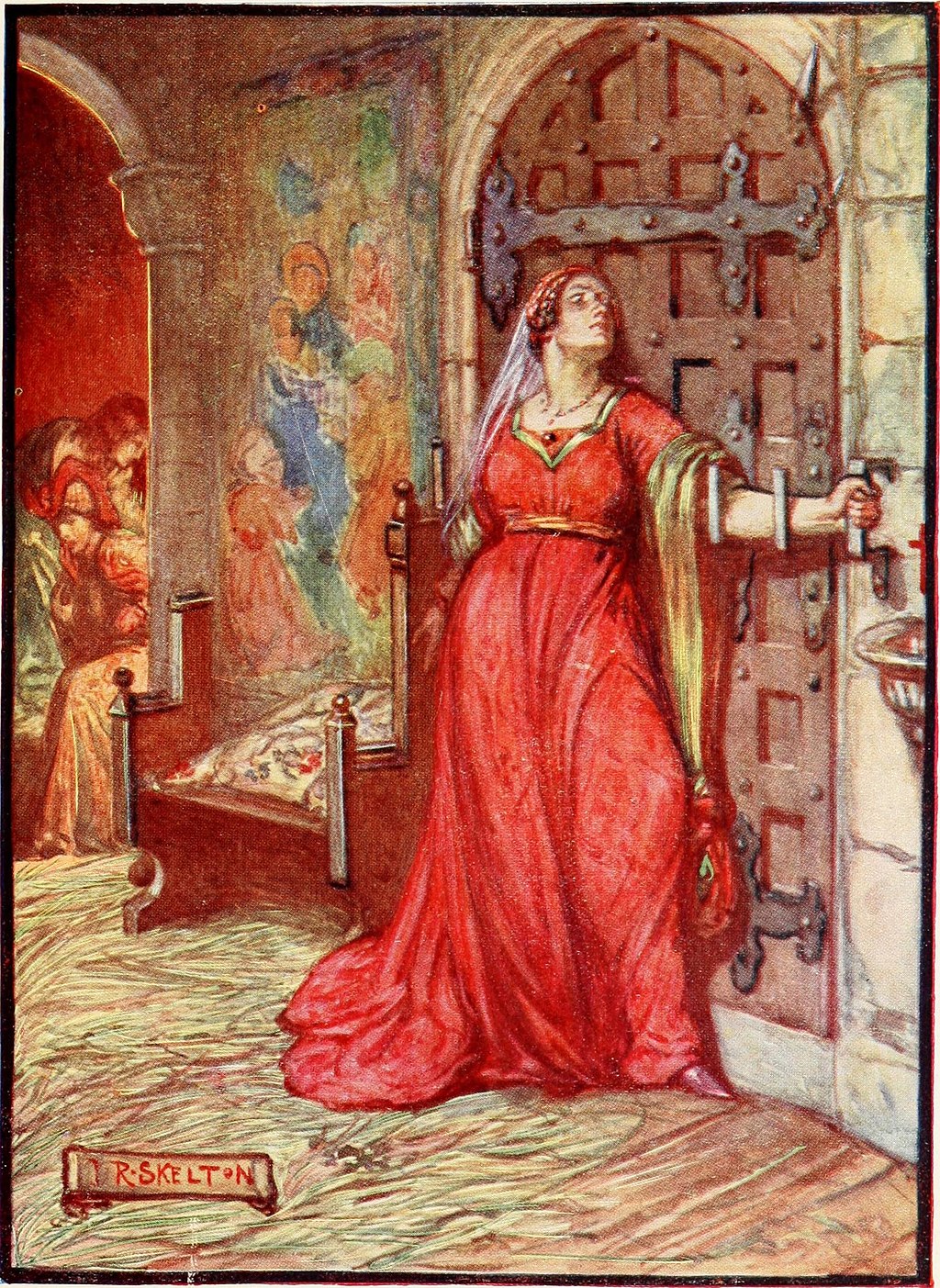 The King’s House at Perth

Some modern descriptions of the assassination of James I in his lodgings at Perth give the impression that he and Queen Joan lived in the Dominican friary and that they took over the convent whenever they came to the town. This is not true; the medieval accounts carefully distinguish between the friary buildings and the adjacent royal apartment. Similar arrangements existed at Dunfermline, Holyrood and Scone, where the abbeys’ guesthouses were enlarged to accommodate the kings and their travelling retinues. At Dunfermline and Holyrood, these quarters became two of the favourite palaces of the Stewart kings, with Perth Blackfriars enjoying similar favour down to James I’s murder.
Accommodation for the royal household and the meeting-space afforded by the friary church meant that Blackfriars became a regular gathering place for political assemblies from at least the 1350s. In January and July 1365, for example, Scotland’s leading men gathered there for a general council which met in the convent’s church. In 1370, the councillors gathered for judicial proceedings in what was referred to as the king’s hall ‘at the Friars’. It was at the doors of the friary church that James I’s uncle, the infamous Alexander Stewart, earl of Buchan, the ‘Wolf of Badenoch’, submitted to his brother King Robert III and the royal council after his burning of Elgin cathedral in June 1390.

It is with James I that the King’s House is most commonly associated. He held most parliaments of his reign there and in their records we catch glimpses of how the political community intruded upon the friars’ lives. The 15th-century chronicler Walter Bower gives an eyewitness account of how in 1433 James met an English delegation during the parliamentary session, seated in front of the high altar in the choir of the friary church; the choir stalls were probably occupied by his councillors. During full parliamentary sessions, the friars would have been unable to perform services in their church and must have celebrated mass and other services elsewhere at these times.

There are hints in 14th-century records of a large establishment distinct from the main conventual buildings but located within the series of enclosures that formed the wider friary precinct. Household departments, such as the Wardrobe, overseen by the royal chamberlain, were also located within the King’s House, and there are references to cellars for coal and wine for the king’s use. Collectively, these elements suggest that royal use of the precinct was significant and growing. By the 1430s, the King’s House was clearly a large complex within the friars’ precinct, capable of accommodating a substantial household for long the periods. James and Queen Joan spent lavishly on the buildings. In 1431, for example, they paid for glass brought from Dundee to Perth for the windows of the queen’s chamber, and accounts of James’s assassination reveal that he had a purpose-built tennis court built adjacent to the royal chamber-block, not simply a place pressed into service where the king could play the fashionable game. The chamber windows probably overlooked he gardens through which the assassins approached the King’s House in February 1437.

One myth that is important to dispel is that James climbed down into the friary’s latrine drain to elude his assassins. The Dominicans had been given the right to build a conduit from the burgh mill-lade to provide a permanent flow of water to flush their drains. This would have been a low, stone-walled passage scoured clean by running water. But the royal suite had its own privies separate from the common latrines of the friary. What James climbed down into was a latrine cesspit, a small chamber from which the waste was dug out by hand, but whose access opening he had ordered to be blocked up to prevent his tennis balls from rolling into the filth.
The site of the King’s House is marked by a plaque commemorating the friary at the corner of Blackfriars Street and Atholl Place. The picture of the mythical Kate Barlass using her arm to hold shut the doors of the queen’s chamber, is by the water-colourist Joseph R Skelton.