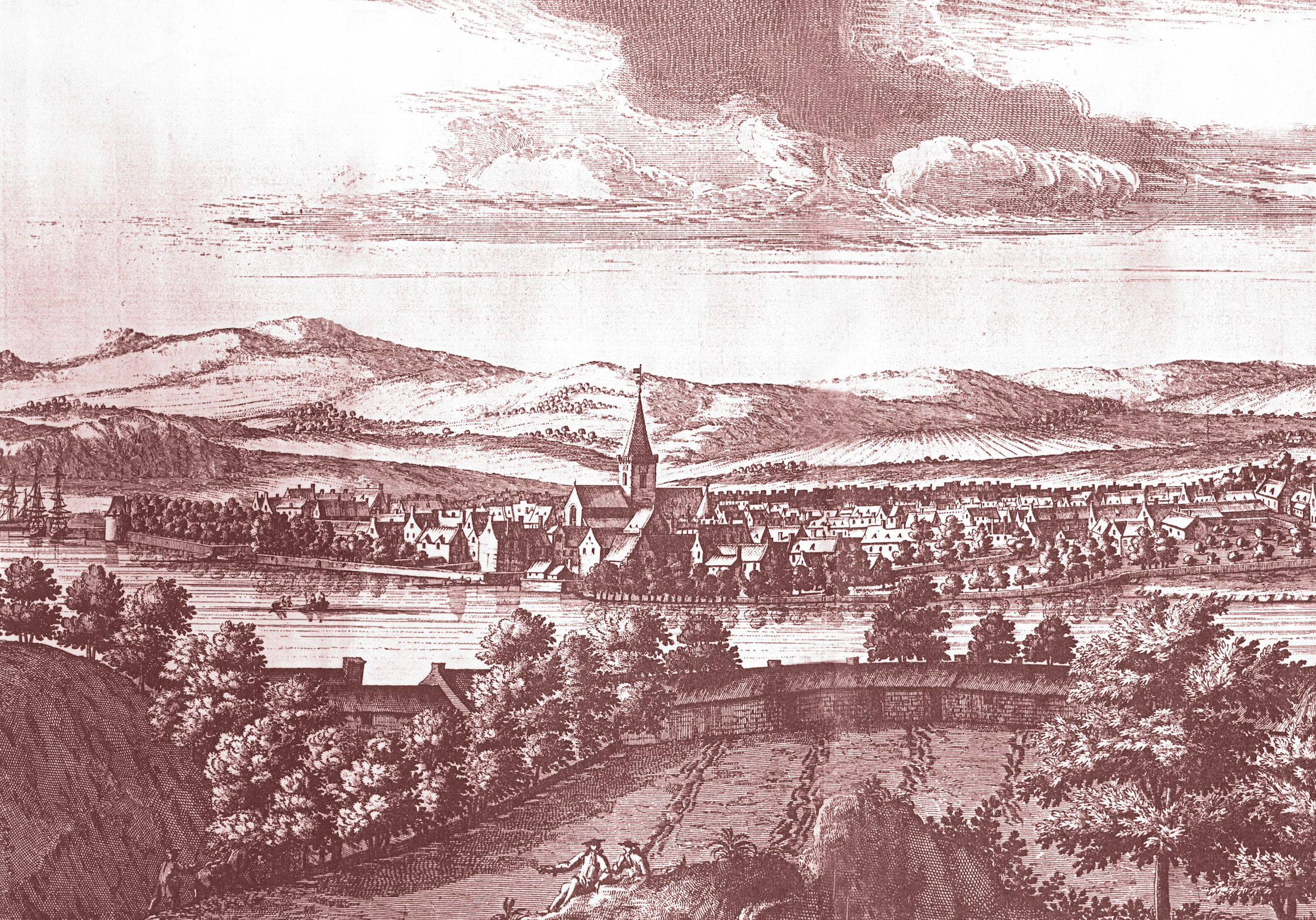 People in Perth today often bemoan the fact that, unlike Edinburgh or Stirling, it has no medieval royal castle that might act as a draw for tourists. Medieval urban castles are actually a rarity in Scotland, with most of the original twelfth-century ones having been destroyed during the Wars of Independence, when King Robert I ordered the demolition of each as he recaptured them from the English, to prevent the possibility of their recapture and re-garrisoning by the enemy. From Inverness to Dumfries, as they recaptured the old royal strongholds the Scots thoroughly demolished them and in very few cases were they ever rebuilt. Perth’s castle, however, had gone long before the Wars of Independence and so little is known about it that a whole web of fanciful pseudo-history has been forged to try to fill the void.

Although it has been claimed that a castle at Perth possibly existed as long ago as the sixth century and was attacked by the Danes in the ninth century, such early dates are the result of myth-making by early writers (such as the sixteenth-century Hector Boece) or simply invented by nineteenth and early twentieth-century antiquarians to give antiquity to the burgh. In fact, the earliest historical reference to a royal residence at Perth dates from the early 1120s, when King David I granted a teind of everything that pertained to his domus (house or household) there to the monks of Dunfermline Abbey. A castle is first mentioned early in the reign of David’s grandson, King Malcolm IV, who between 1157 and 1160 gave the same monks possession of the chapel of his castle at Perth. If David’s domus was the same as Malcolm’s castle, then its existence lasted barely a century, for a large part of the castle grounds was granted around 1242 by King Alexander II to the Dominican friars as the site for their new convent.

What had happened to the castle? Tradition identified the royal castle as one of the principal victims of a great flood of the River Tay in 1209, when chronicle accounts report how King William and his brother had to be rescued from an upper floor of a house in Perth. One later account tells of the bridge over the Tay being destroyed when ‘a certain mound’ was swept away by the floodwaters. Putting two and two together and making five, nineteenth- and twentieth-century historians assumed that the ‘mound’ in question was a motte – the heaped earthen mound of a type of twelfth-century earth-and-timber built fortification – on which the main tower of the early castle had been built. No early account makes that link and, from comparison with other twelfth-century royal castle sites, it is unlikely that Perth’s was a motte and bailey (baileys are the enclosures at the base of the mottes which contained the main residential, domestic and store buildings of these castles). Instead, given the emergence in the early 1200s of Kinclaven Castle on the Tay upstream from Perth as the favoured regional royal residence, it seems that Perth’s twelfth-century castle had become surplus to requirements and was allowed to moulder away.

The main part of the castle lay under the site now occupied by Perth’s new Concert Hall in the area long known as Castle Gavel or Gable. This district lies north of the medieval core and outside the walled enclosure of the burgh on the north side of the mill lade. It is a distinctly odd location, with none of Perth’s medieval streets aligned on the castle, which was instead reached via the Skinnergate. It was set in a substantial block of land, much of which was probably made up of yards and gardens around the inner core of castle buildings. The western part of this block became the site of the Dominican friary while the later King’s House attached to the friary, where King James I was assassinated in 1437, perhaps evolved from the remains of the earlier castle.

Despite traditions of sieges of Perth’s castle during the Wars of Independence and its final demolition after Robert I recaptured the town in 1312, it was the fortified town itself that was being referred to in fourteenth-century accounts rather than its old royal stronghold. Although Scotland’s kings from the mid-thirteenth to fifteenth centuries continued to visit Perth regularly and base themselves there for long periods, it was in the unfortified comfort of the King’s House rather than the cramped inconvenience of the early castle that they lived.

Image: Perth in the late 17th-century from John Slezer’s Theatrum Scotiae. The Castle Gavel or Castle Gable area, occupying the medieval castle’s site, is represented by the group of buildings towards the right ending with the taller building on the margin of this view.