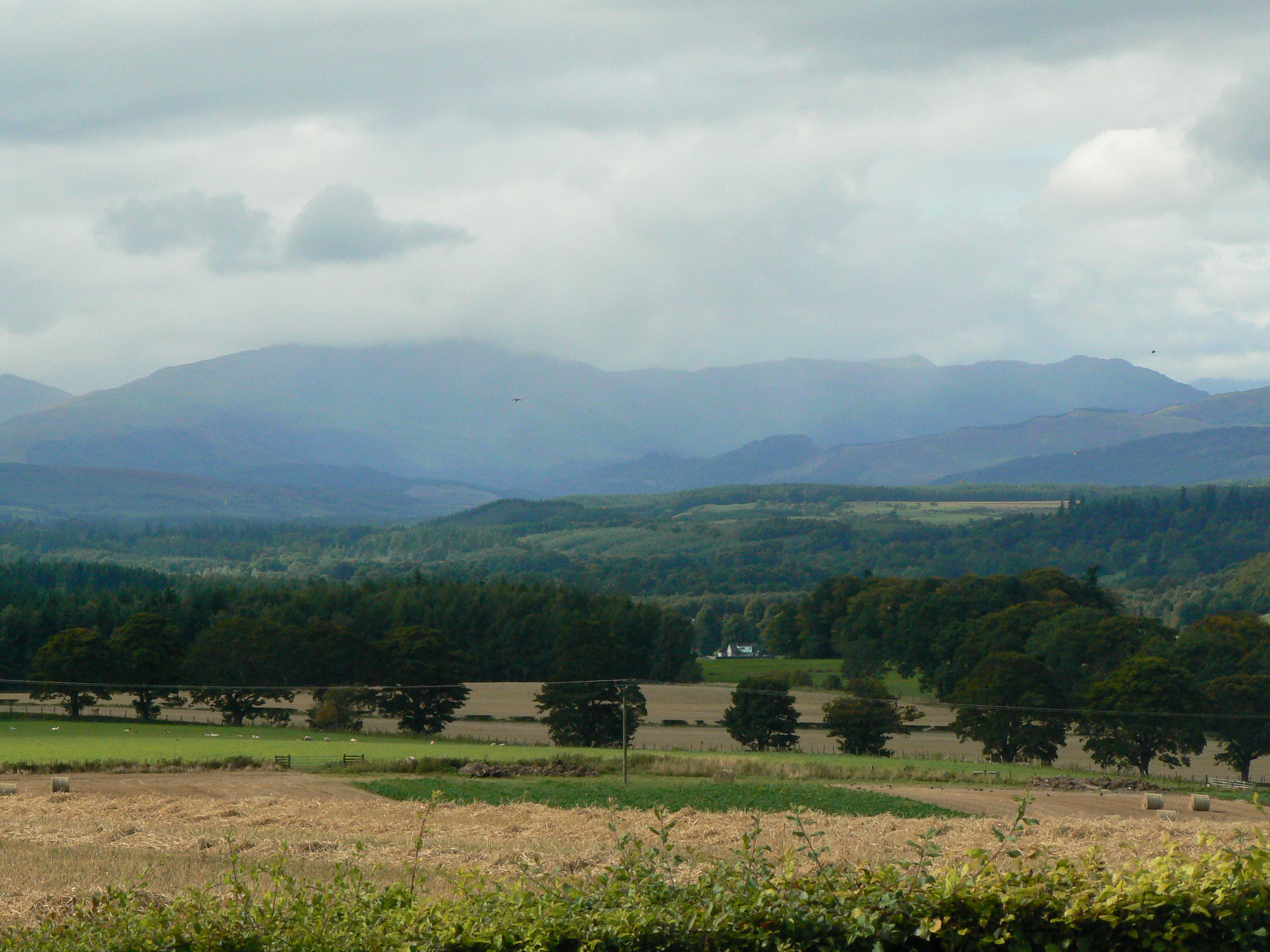 When James forfeited his cousin, Duke Murdac, and annexed the lands of the Albany Stewarts to the Crown estates, one of the richest prizes was the earldom of Menteith and its principal castle at Doune. It wasn’t the fact that Doune was a fine, modern building that provided comfortable accommodation in pleasant surroundings away from the pressures of the royal court in nearby Stirling that was its main attraction – although that was certainly an added bonus – but the access it provided to some of the finest hunting land in central Scotland. From Doune, it was a short ride either north towards the deer-forest in the mountainous district at the south-western end of his kinsman Malise Graham’s Strathearn lands, or west to Glen Finglas and Strathgartney. Both were districts where his Albany kinsmen had indulged their love of that greatest of royal sports, deer hunting.

Hunting was a noble pursuit that formed part of a suite of activities that threw added lustre on kings and lords. It was not simply a leisure activity, the hunt was an opportunity to hone skills in riding or walking over rough ground, to build stamina and strength, display expertise in tracking, and demonstrate bravery and cunning in bringing down the cornered prey by hand, pitting your skills against antlers and boar’s tusks. In the hunt, lords could display leadership, strength and virility, attributes which their followers valued and understood. Whether chasing the deer or celebrating at the end of the day, it was also an opportunity to bond with a close circle of men and to build the close personal relationships upon which royal power was built. James understood the value of the hunt and had learned his skills whilst a prisoner in England. As an outsider newly returned to his kingdom after eighteen years, hunting provided an opportunity to examine his nobles at close quarters, learn whom he could trust and understand their qualities and skills better.

Medieval hunting was as much about display as it was about catching game. James and his nobles most normally used what was known as par force de chiens hunting, where the quarry would be pursued by hounds and mounted huntsmen, until it eventually turned and the leading horseman would dismount to kill it using a hunting-spear or long-bladed knife. Doune afforded many opportunities for this kind of hunt. It was also perfect for another noble sport, falconry, which was enjoyed by both men and women. Using trained birds of prey, the hunters would catch mainly game birds. Royal records from the fifteenth century detail expenditure on these very valuable hunting-birds, including the costs of transporting them to the hunting-grounds where the king and queen wished to spend a few days at leisure.

Although Hollywood films have long presented images of the catch being prepared for the great banquets at court, hunting was not an efficient or effective way of delivering venison and other game to the table, and certainly too unreliable for planning ceremonial banqueting. Deer and birds caught by the royal hunters was more likely consumed at the hunt-halls in fairly informal meals, or sent as gifts to favoured friends and servants. Venison for banquets was more often the product of managed herds kept in parks or ‘live larders’, where the parker could be instructed to provide the necessary number of carcases for the kitchen.

Although James gave the earldom of Menteith to Malise Graham after taking Strathearn from him in 1427 and giving in to his Uncle Walter, he kept back its best lands. These included Doune and the hunting-forest extending north towards Ben Vorlich and Ben Ledi. In later years, James had fewer opportunities to enjoy the breathless, horse-back chase across the moors behind his deer-hounds, but the north Menteith properties remained a favourite royal estate and renowned for its hunting into the seventeenth century.