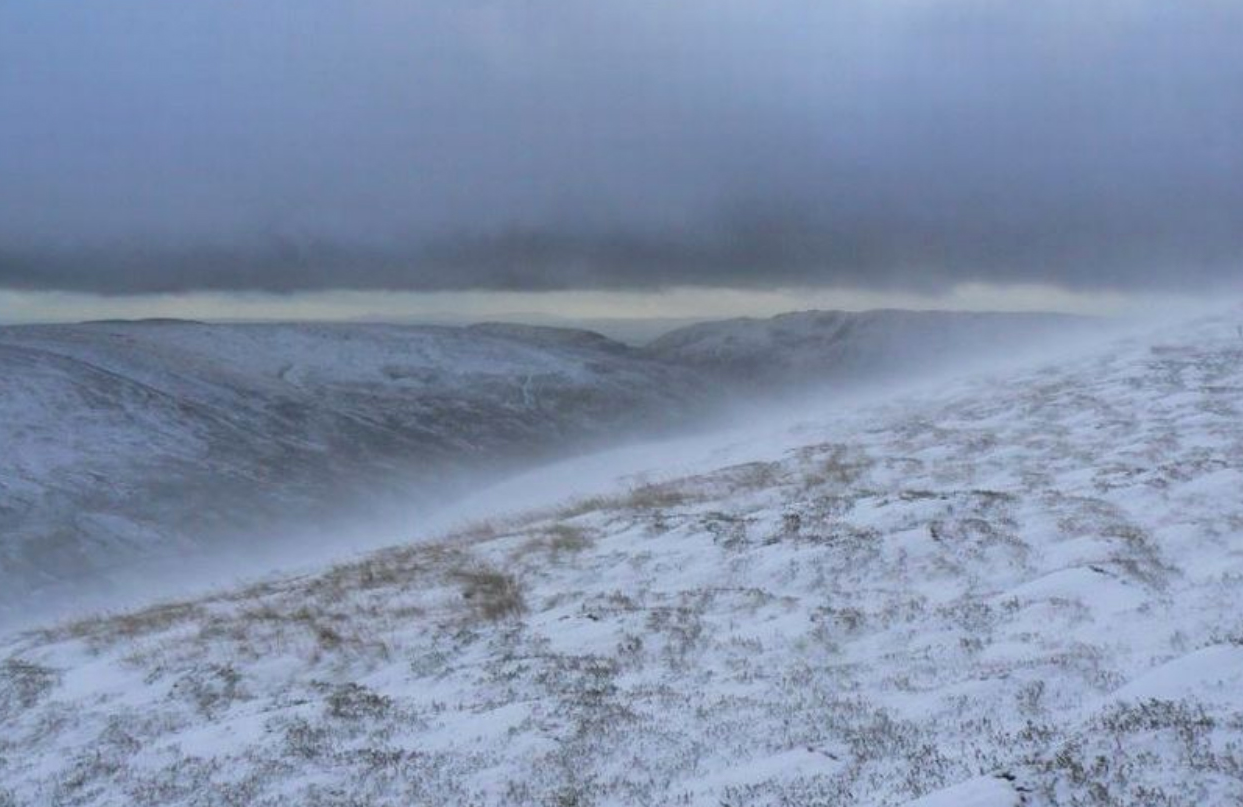 How Climate Played and Important Role in the Assassination of a Scottish King at Perth.

As modern day Scotland is in the grips of a climate change crisis, Professor Richard Oram and the Perthshire Advertiser have been looking back at how the people of the past reacted and dealt with the world’s changing climate. Few chronicles of medieval Perth record the environment at the time, and the technology needed for accurate meteorolgical observations such as temperature, humidity, rainfall, wind-speed and atmospheric pressure were not yet available. Historians are therefore reliant on evidence such as ice cores, tree rings, and ocean and lake flood sediments. This evidence shows the 15th century was wrought with wild, swinging episodes of hot and cold temeratures, including a mini ice age.