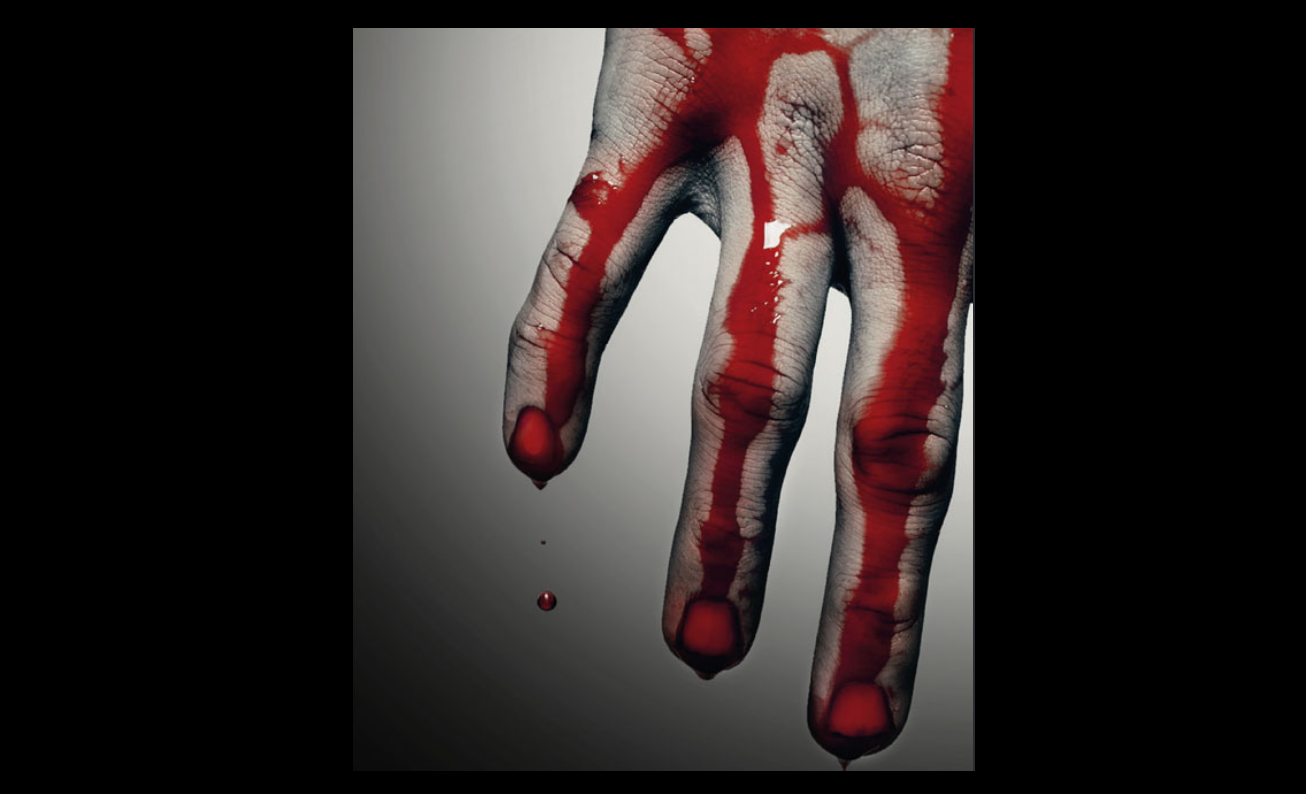 A top Scottish historian who is researching the life of King James I has been sharing details of the Perth building in which he was assassinated.
King James I of Scotland (1406-1437) was politically assassinated at the Blackfriars monastery in Perth.

Professor Richard Oram from the University of Stirling is leading the project, and has been speaking about where the king lived.
He said: “Some modern descriptions of the assassination of James I in his lodgings at Perth give the impression that he and Queen Joan lived in the Dominican friary and that they took over the convent whenever they came to the town.