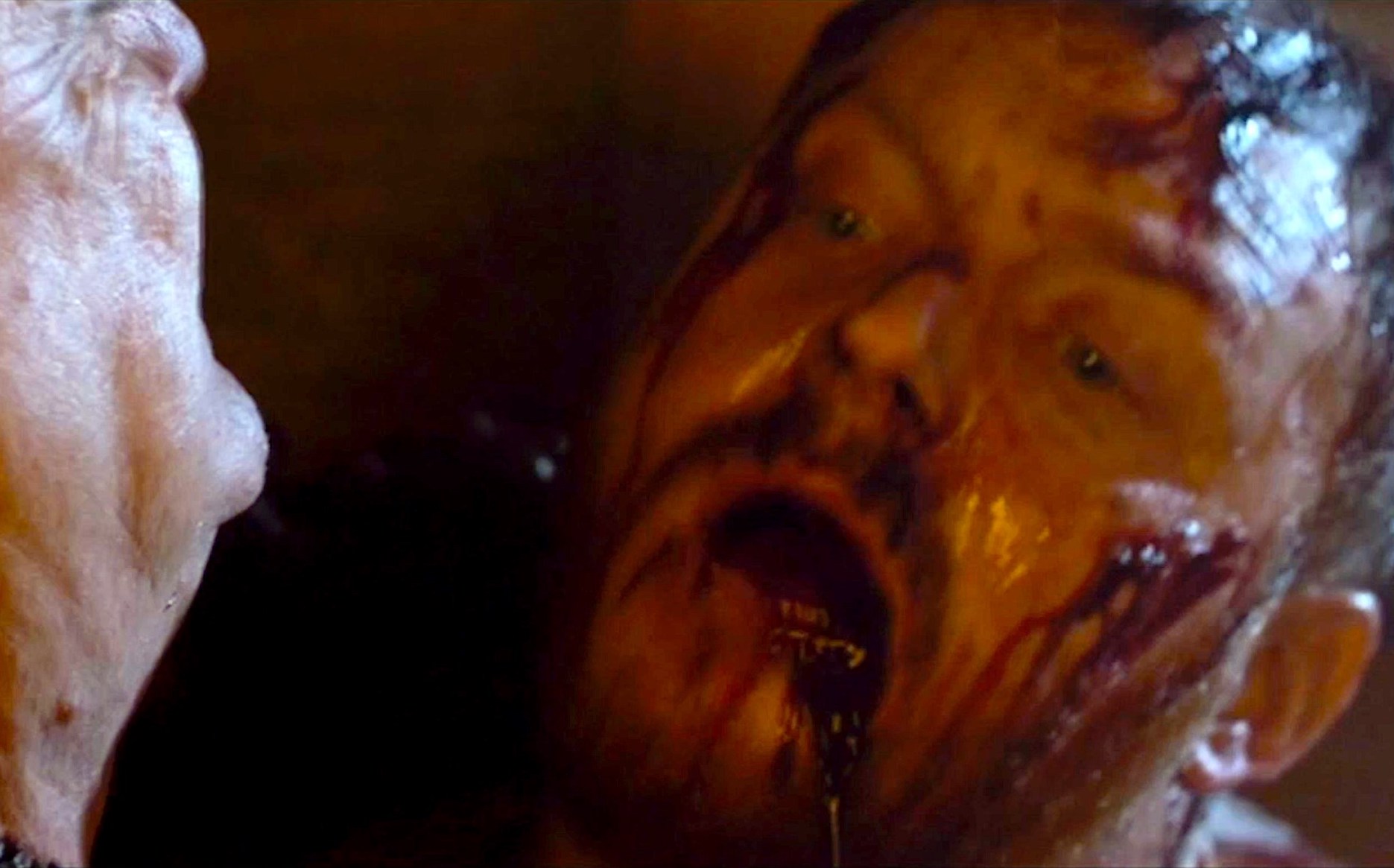 EYE-WITNESSES SAY, ‘IT WAS ROBERT GRAHAM AND THE CHAMBERS BROTHERS’.

Reports from Perth are still confused this morning, but it has been confirmed that our liege lord, King James, has been most foully murdered in the royal lodgings beside the Dominican friary. In a statement to gathered clergy and lords, the prior confirmed that the rumour was true, and that King James had been set upon by armed intruders just as he was retiring to bed. Defending himself manfully, he had been overwhelmed by numbers and cut down with no opportunity even to offer confession of his sins.
In a further statement, he confirmed that our Lady, the Queen, had been grievously wounded by the king’s killers but had escaped by God’s providence. Even now, he said, she is in deep council with our martyred lord’s closest advisers, seeking to uncover whose hand is behind this unspeakable act of betrayal and treason. Reports from Edinburgh say that the lord prince, James, by God’s grace our king-to-be, and his sisters are safe in the keeping of true and honourable men.

Sir David Dunbar, a knight of the royal household, is this morning reported to be receiving medical treatment for serious injuries received in the pursuit of the killers. The Sheriff and Constable of Perth earlier released a statement detailing the efforts to apprehend the main gang of conspirators, who were confirmed to have fled north towards Atholl. Dunbar, they said, had caught up with the murderers and had killed one before the main group had rounded on him, hacked off three of his fingers and inflicted a serious head-injury on him. These, they said, are clearly dangerous and desperate men and the public should not attempt to apprehend them unless they are properly armed.

It is not clear if the attackers were Highlanders, perhaps supporters of the Lord of the Isles, with whom King James had repeatedly clashed. Most fingers are pointing at Albany Stewart die-hards, perjurors who still claim loyalty to the traitorous Duke Murdac and his sons, whom King James forfeited and executed in 1425. One eyewitness, who did not want to be named, claimed that she had seen that notorious Albany man, Sir Robert Graham, the false traitor who had assaulted the king in parliament last year, and his son Thomas, at the head of the attackers. This report is unconfirmed, but Graham has been rumoured to have been in hiding with his cronies in the wilds of Atholl for some weeks. With him, she added, were prominent Perth burgesses the Chambers brothers, whose whereabouts this morning is unknown.

As we write, it is being said that this had to have been an inside job, that someone close to the king must have given the attackers detailed information of where he would be and how best to get there undetected. It is understood that the king’s cousin, Sir Robert Stewart, has given a statement to the queen’s council. He is, this morning, unavailable for comment and rumoured to be in custody. Our reporter has ridden to Methven to seek a statement from Robert Stewart’s grandfather, Earl Walter. We will provide an update on that in a later edition.