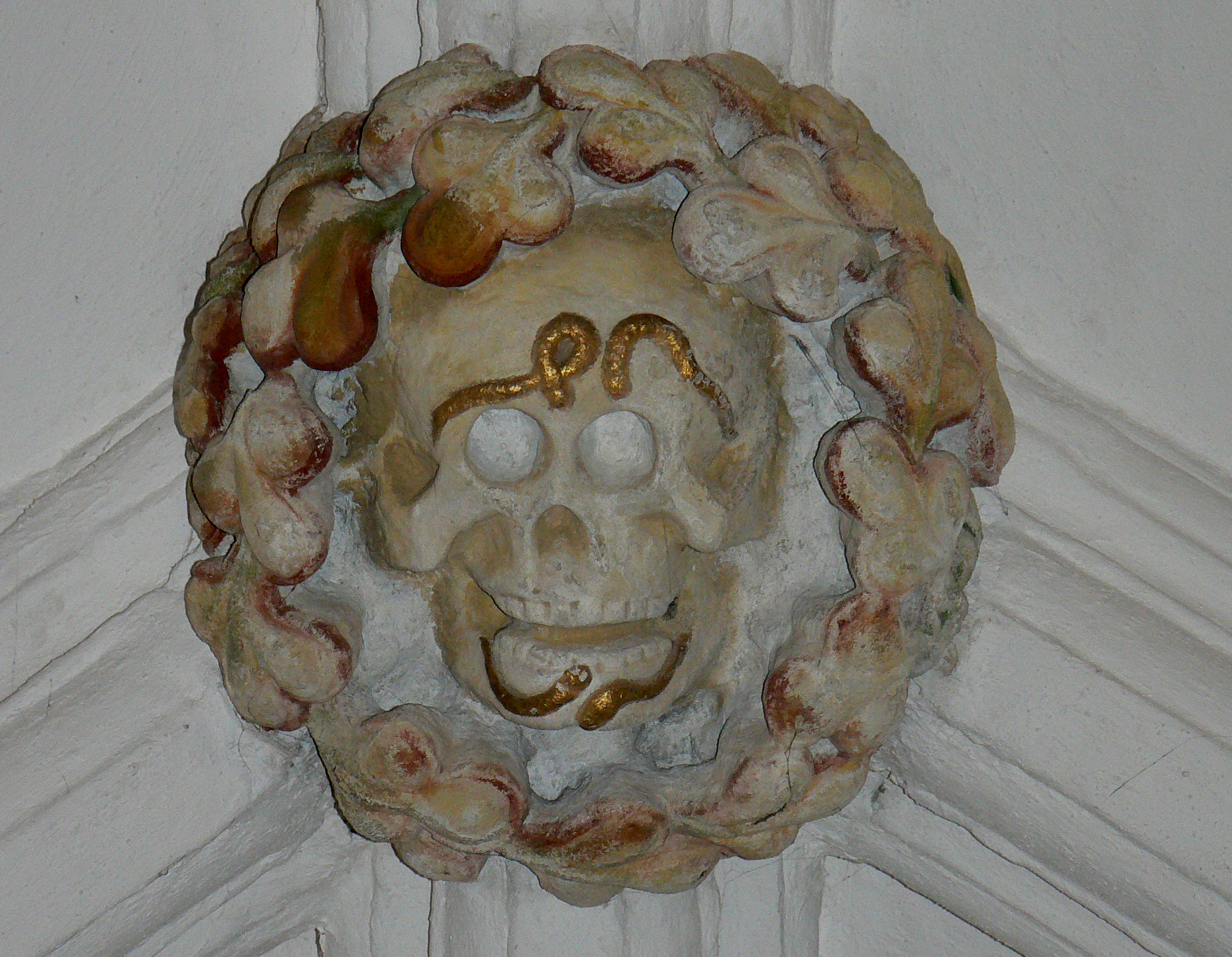 There is a certain grim sense of history repeating itself to think that exactly six hundred years ago, Scotland was in the grip of an epidemic of a new, previously unknown and terrifying disease. For the previous seventy years, the kingdom had suffered from recurring waves of the horrifying plague that we know today as the Black Death, a form of bubonic plague that perhaps killed as many as two thirds of the population of Europe in its first two pandemics in the late 1340s and early 1360s. By the early 1400s, people had become almost used to the pulses of that deadly disease that occurred around a decade apart. This new illness which struck in 1420 was therefore even more frightening because of how it differed from what had come before and defied the measures that folk had begun to adopt to keep themselves safe. Abbot Walter Bower records in Scotichronicon that the new illness caused many deaths throughout the kingdom and that the common folk called it the ‘qwhew’ (pronounced whew).

What was this new disease? Its popular name seems to be onomatopoeic, that is it mimics the sound that people suffering from it perhaps made. We do not know exactly what this disease was, but the whew sound suggests some kind of pulmonary infection that caused breathing difficulties. A variety of influenza has been suggested by some medical historians, but a coronavirus variant must also be considered. Its impact on the Scottish people again points to it being new and there being no herd immunity to it. Since there is no subsequent reference to it in any medieval source, it would seem that the population that caught and survived the disease at the time gained immunity to future outbreaks and its impact was therefore lessened. Certainly, the qwhew does not seem to have been the same as ‘the swiftly-spreading pestilence’ that Bower also recorded as breaking out in Edinburgh in 1431 and Haddington in 1432, although these have both been suggested also to have been some form of influenza.

Other major epidemics ravaged early fifteenth-century Scotland, also not of bubonic plague type. In 1402, for example, Bower recorded that there was a major outbreak of dysentery affecting eastern Scotland, with both urban and rural populations from East Lothian to Angus affected. He describes how victims died ‘in profluvio ventris’, which translates as ‘with outflowing of the bowels’ (i.e. diarrhoea). The epidemic was severe enough to interrupt the normal operations of government, with Exchequer business suspended because of the outbreak. It spared no-one, regardless of rank, and in Dundee the burgh’s bailies, the senior figures amongst the burgh’s merchant elite, were reported to have died from it.

Accompanying the crop failures and resultant famines that troubled the latter years of James’s reign came further episodes of epidemic disease. The worst came two years after his death, when the high death-rate in the famine of 1439 was worsened by an epidemic that the author of the so-called Auchinleck Chronicle labelled ‘the wame ill’ (your wame is your stomach, so it was apparently a gastro-intestinal disorder). According to the chronicler’s account, this new sickness killed as many people as in any previous pestilence, with a second wave of the illness spreading from England later in the year that caused the death within twenty-four hours of any who contracted it. From the Auchinleck chronicler’s description of the epidemic, modern medical historians have suggested that the pathogen at work was Vibrio cholerae – cholera.

The terse accounts of the medieval chroniclers offer meagre evidence upon which to build a picture of the recurrent impact of epidemic disease on Scotland’s people. Nevertheless, when taken cumulatively their record reveals how the population – both urban and rural, Highland and Lowland – was struck by successive waves of epidemic that kept the overall population figure at the much-reduced level it had languished at since the Black Death first struck Scotland in 1349.