Climate Change Makes History in the Reign of James I 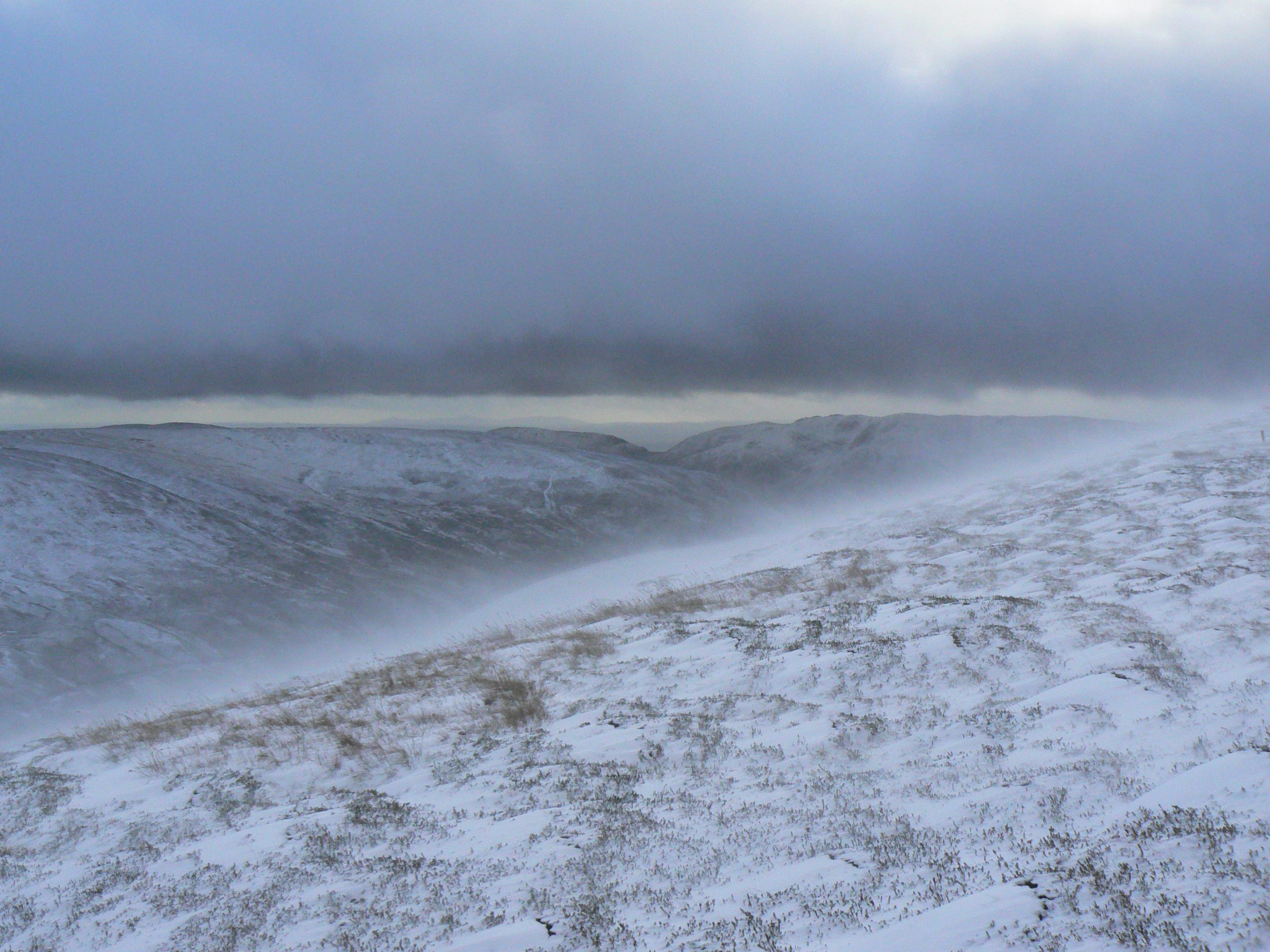 Climate Change Makes History in the Reign of James I.

Although the fourteenth century, with its catalogue of wars, famines, pandemics and extreme weather, has been described as the worst century to be alive in terms of human recorded history, the fifteenth century was in many ways little better. Indeed, in some ways, it was far worse. In a recent post, I referred to the epidemic of the qwhew in 1420 and the other diseases that ravaged Scotland during the reign of James I, but wider environmental impacts were also at work and posed major challenges for his kingship. When people are happy, safe and well-fed, even a bad king can escape major criticism. At times of threat, insecurity and hardship, even the best of kings could be exposed to the voices of discontent and the firmness of their grip on power could be tested to the extreme.

Few chronicles record in any detail the type of information relating to climate and weather that we need to construct an environmental history of medieval Scotland. The technology did not yet exist to allow meteorological observation and instrumental measurement of temperature, humidity or rainfall, wind speed and atmospheric pressure. Instead, we are reliant on blending the sketchy record evidence we have with what is called climate proxy data, that is evidence from ice-cores, tree-rings, ocean- and lake-floor sediments that reveal significant changes in measurable climate-sensitive matter, to provide us with a sense of the broad trends. From these proxies, we can see that while there were quite wild swings between episodes of heat and cold, drought and deluge across decades, Scotland’s climate was deteriorating generally from about the mid-1250s. The most dramatic falls in temperature had occurred at the end of the thirteenth and the middle of the fourteenth centuries, with some recovery in the later fourteenth and early fifteenth century. James was born into a brief episode of relative stability in climate terms through the 1390s and early 1400s, but in comparison to the ‘golden age’ of the earlier thirteenth century it was significantly cooler and wetter. That brief window of relief ended in the 1420s, to be followed by a slide into the coldest period experienced for over four hundred years, that lasted into the 1480s. James’s personal reign coincided with the start of this continuous slide and we can see in the climate and weather record for this period – parchment and proxy – a key factor in the discontent that he was to encounter in the closing years of his life.

First indications of change came with the tremendous January tempest that Walter Bower recorded for 1410. It was the violence of the wind that was unprecedented and merited recording as beyond any ‘normal’ winter storm, for it had a devastating impact on woodland and on buildings. Amongst its most significant casualties was the gable end of the south transept at St Andrews Cathedral, where the upper part of the wall buckled under the tempest’s force and tumbled onto the adjoining priory’s dormitory in the east range of the cloister. The stones smashed through the dormitory’s timber roof and broke through its floor and the stone vault below into the parlour and chapterhouse on the ground floor, killing the sub-prior who had just gone into the chapterhouse beneath the falling masonry. This terrible event marked an abrupt reversal in what had been a trend towards calmer weather in the North Atlantic region, with a sudden sharp spike of intense and highly destructive storms battering Scotland from east and west – Bower next recorded violent easterlies striking the Firth of Forth in October 1425 – and signalling the beginnings of a new norm of increasingly frequent and violent windstorms.

But, while the overall trend in temperatures was downwards, the weather was not unremittingly bad and it would take over a decade before most people perhaps noticed that the crops ripened later and yielded smaller harvests, or the grass that fed their sheep and cattle started growing later in the spring and stopped earlier in the autumn. The range of impacts can be seen in Bower’s record for 1419 and 1420, with summer 1419 witnessing extreme drought but the harvest that year was excellent, while the damp spring and temperate summer of 1420 delivered a failed harvest and food shortages the following year to add to the woes of that year’s qwhew.

At the start of the 1430s the colder conditions that had set in from the early 1410s really began to make themselves felt. The winter of 1431-2 was one of the most severe within the memory of man, described by Bower as ‘harshly icy and windy’ and seeing widespread deaths of wild and domesticated animals. It seems that wind chill was especially severe and had a devastating impact on livestock, killing many of the sheep and cattle on whose wool and milk, skins and meat, much of Scotland’s economy depended. The knock-on effect of events such as this was crippling for peasants and squeezed the purses of Scotland’s landowners, the men on whom James relied for support and, critically, taxes.

A second bitterly cold winter occurred in 1434/5. This, Bower claimed, spanned a three-and-a-half-month period, when the frost was so severe that even mill races froze and prevented mill wheels from turning. All that prevented a crisis in the availability of flour and meal was a one-day respite on St Fillan’s Day (9 January), when the temperatures rose briefly and broke the ice, allowing milling to take place. The previous summer had apparently already seen a poor harvest, for widespread food shortages worsened by continuing adverse weather blighted 1435 and led to terrible price inflation that, once again, hit the country hard just as James was embarking on some of his most ambitious schemes. Expensive diplomacy and a large dowry secured the marriage of his eldest daughter, Margaret, to the Dauphin Louis of France in summer 1436, the same year in which James gathered a great army to besiege English-held Roxburgh. That campaign, which in modern terms would have cost millions of pounds to mount, ended in ignominious failure and James’s hurried abandonment of his army supposedly, it was rumoured, because of a conspiracy against him in its midst. For many of his nobles, whose incomes were falling sharply as the yields from their estates and rents from their tenants declined, this expensive fiasco may have been the final straw. It was perhaps Sir Robert Graham’s blade that ended James’s life, but it was climate change and the economic hardship that it brought which perhaps hastened him to his doom.