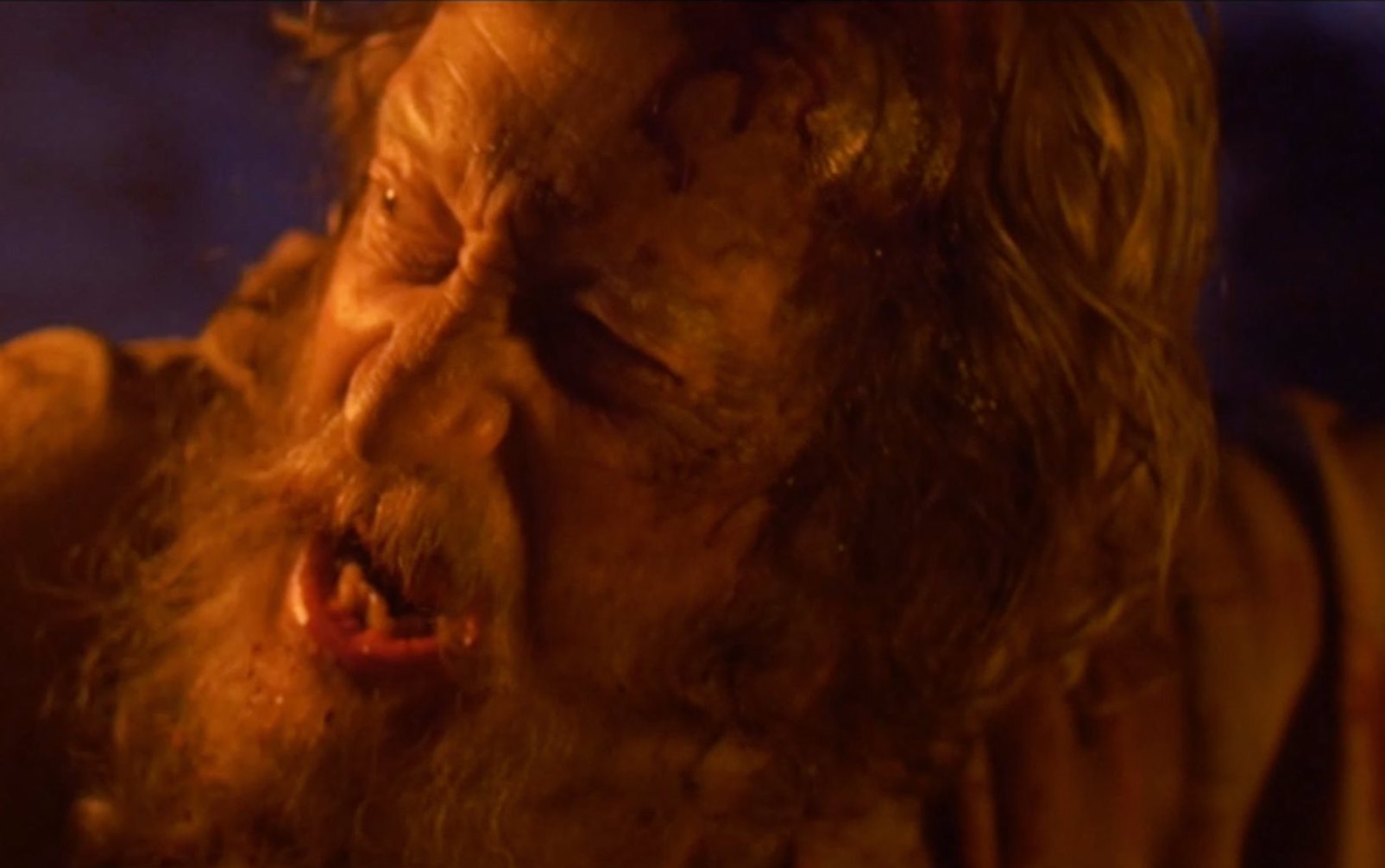 MORE EVIDENCE OF TREACHERY IN THE ROYAL HOUSEHOLD

This morning in Perth, as preparations continue for the funeral of the king in the new Carthusian priory, rumours are continuing to swirl, and anger continues to mount at the failure of the authorities to give a public proclamation of what is so far known. With the baillies of Edinburgh and Dundee making public statements about the obvious failures of the town of Perth to put adequate security measures in place for the protection of the royal household, the council of Perth has issued a strongly worded rebuttal of their allegations, denouncing what they have described as cynical attempts to profit from the murder of the king. They are calling on the queen to confirm her faith in the town and the loyalty of its people.

Foul weather, which has seen several roads washed away in spate-floods, continues to hinder efforts to apprehend the main gang of assassins who are still at large in Atholl. A spokesman for the sheriff reported that several of the gang had been captured already but the whereabouts of Robert Graham of Kinpunt, now identified as the ringleader of the attackers and the man who inflicted the fatal stab-wound on King James, remains uncertain. Our reporter has discovered that the heads of two of the main local kindreds, the Robertsons and the Stewarts, have been in communication with the Lord High Constable concerning sightings of Graham and his son, Thomas, a youth of about eighteen. The boy, we have also learned, intervened during the early stages of the attack on the royal apartments to stop one of his fellows from slaying Queen Joan, but was later seen by an eyewitness to join his father in the fatal attack on King James. The conspirators’ gang is now estimated to have been some two to three hundred strong. Even if they have dispersed into the mountains, it is unlikely that at this time of year they will be in the open and must have found some safe lair in which to lurk. That many men cannot have escaped all attention and we urge all loyal lieges in Atholl to come forward with any information, for which we can now offer a reward of £10.

We can report that the link between Atholl and the assassins is leading to difficult questions for Earl Walter. So well connected a man, who is after all the lord of Atholl, cannot have been ignorant of a plot that has seen the murderers find refuge amongst the people of his earldom. We know that Earl Walter spent the evening of the assassination in the company of his nephew and Queen Joan, leaving around midnight to return to Methven, and that his grandson, Robert Stewart, was the overseer of the festivities and keeper of the household’s security. Young Stewart remains in custody this morning, while his grandfather has been summoned to attend on the queen and council to explain what he knew of the movements of Robert Graham and other members of the late Duke of Albany’s following in the weeks leading up to the attack on the King’s House.

In a further twist that poses very difficult questions for Earl Walter and his grandson, the sheriff’s men have found several stout planks of wood laid across the channel of the mill-lade and the friary drain, leading to the garden gate in the friary precinct wall. One source tells us that the planks had come from the stock yard of the Chambers brothers, but this has not been confirmed by the sheriff’s officers. We believe, however, that they have found an area of flattened grass and trampled mud inside the garden which suggests that the planks had been stored there and were placed across the water channels by someone within the royal household or the Dominican community. As this happened when Robert Stewart was responsible for the running of the household looks very grim for him.

It has been confirmed today that Queen Joan will remain in Perth until the interment of her husband in the Carthusian priory later this week, rather than joining her son, our new lord, King James second of his name and bringing him to Scone for his coronation. Although reported to be in great pain from the knife wounds and bruising that she suffered, she is confirmed to be taking personal charge of the pursuit of her husband’s killers and is presiding over the council. Details of the funeral are yet to be announced, but with so many of the senior clergy of the realm still in Perth for the council over which the king was to have presided, preparations are well advanced and workmen are busy now around the clock to try to have the unfinished tomb ready to receive, untimely, its noble occupant.