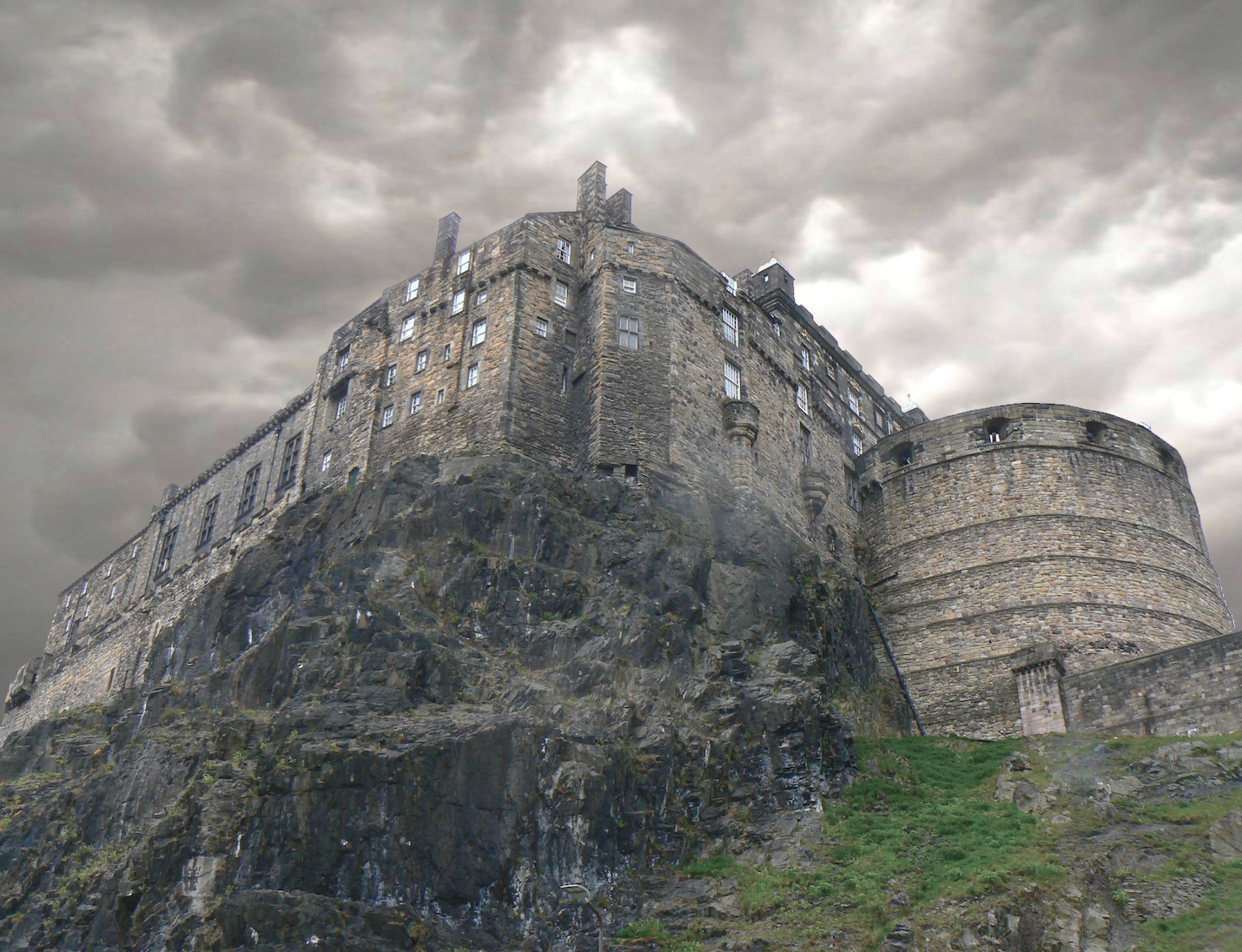 The Fall of the Albany Stewarts

With his political ducks all lined up – Duke Murdac inactive if not actively complicit, and Earl Walter bought – James returned to Edinburgh confident that he could set in motion his scheme to remove all residual threats to his position. He had anticipated success in his negotiations with his uncle at Perth and had already issued requests for some of his principal targets to attend him at Edinburgh Castle. On 13 May 1424, just over five weeks after his re-entry to his kingdom, he sprang his trap.

Walter Bower tells us that, on James’s orders, Walter Stewart of Lennox, Duke Murdac’s eldest son, Malcolm Fleming of Cumbernauld, and Thomas Boyd younger of Kilmarnock, were all arrested. The rationale for the seizure of Walter is obvious: this was the man who had argued most vocally against James’s release in the autumn of 1423 and whom James knew was courting popularity to build up his own power base. Walter’s father, too, it seems, had reason to fear his son’s ambitions and had probably calculated that Walter’s arrest and imprisonment was an acceptable price for deflecting James’s anger from his wider family. Fleming’s arrest is less explicable. Yes, he was Murdac’s brother-in-law and uncle to Walter Stewart, marking him out as a man close to the heart of the Albany Stewart following, but he was also the son of James’s escort in 1406, who had been killed by the Douglases on Long Hermiston Muir. He had originally been named as one of the hostages for James’s ransom payment but had been removed from the list following the negotiations at Durham. Fleming may have seen himself as a bridge between his wife’s nephew and the king, perhaps able to broker a deal and revive his family’s good favour with the crown, but James evidently saw little reason to trust him. Boyd’s father, the elder Thomas, was currently one of the hostages in England, so was apparently not deemed sufficiently important by any of the groupings within the Albany Stewart family to keep in Scotland. The younger Thomas Boyd, however, was a member of the wider group of supporters around Walter and, in his father’s absence, the head of an important and well-connected family in north Ayrshire, which was a region where James needed to rebuild loyalties to his senior line of the Stewart family. The arrest of these three men effectively removed the threat of any insurrection to challenge James’s ambitions.

Men would then look to Duke Murdac, to see how he reacted

With just a week to go until his coronation at Scone, James was clearly calculating that he needed to neutralise the threat of Walter Stewart in a place where the wider support for the Albany Stewarts could not be marshalled against him. To have acted in, say, the parliament which James had summoned to meet at Perth in the days following his coronation risked opposition and challenge. James was too unsure still of how leading families like the Black Douglases might jump in such circumstances. Better to remove Walter quietly from the scene in a meeting where there was no gathering of potential opponents. Men would then look to Duke Murdac, to see how he reacted, and to his grandfather Duncan, earl of Lennox, in whose earldom the young Walter had built up a powerful reservoir of support. When Murdac seemed unconcerned, indeed seemed to support James’s arrest of Walter, some of their followers might have muttered angrily and, to an extent, fearfully about the king’s intentions, but they remained at home.

There was now little likelihood of a reconciliation

It is difficult not to see some vengeful spite in James’s decision to send Walter Stewart into confinement on the Bass Rock under the watchful eye of Sir Robert Lauder. It was there that he had spent several comfortless weeks in the late winter of 1405/6 awaiting the ship that would carry him to France. The choice of the inaccessible island fortress as Walter’s prison, however, also shows that James knew that he now could not risk permitting his kinsman to escape back to his family’s powerbases in either Fife or Menteith and the Lennox. The king had revealed his hand to Walter and there was now little likelihood of a reconciliation. Thomas Boyd was sent to the castle of Dalkeith, principal seat of the powerful Lothian branch of the Douglas family, in a move that reveals that James had recognised that the Dalkeith Douglases were perhaps not automatically aligned with their Black Douglas kinsmen. He effectively fades into the background at this point, his arrest possibly saving him from the precipitate actions of some members of the Albany Stewart following in the next year, which led to their destruction. Malcolm Fleming, however, was released immediately. Had he played a double game in the arrest of Walter, persuading him to go to Edinburgh to meet with the king? Some might see a Judas-like role for him being revealed in his quick and unconditional release. Or was James showing that he understood the value of Fleming as an intermediary in what was likely still to be a tense encounter when the wider Albany Stewart family and its followers assembled at Scone for James’s coronation?

All eyes would have been on James and Murdac

All eyes would have been on James and Murdac as they met at the abbey church, looking for signs of tension between them. Everyone would by then have known of Walter’s arrest and also of Murdac’s seeming agreement with his cousin’s actions, but the question in everyone’s head would have been, ‘what now?’. Would there be some form of trial, some formal accusation and action to legitimate Walter’s seizure? Might that be business to be put before the coming parliament? But would that not risk breaking the uneasy peace between the king and the duke? James held the heir to the Albany Stewart titles, the man closest to the throne after himself and Duke Murdac, but could Murdac remain inactive if James made any move that threatened the Albany heir? Murdac had two other sons, Alexander of Kinclaven and James the Fat, who might have been less inclined to keep their silence. Everyone knew that there was little love lost between Alexander and his elder brother; Alexander probably cared little if a man who stood between himself and the Albany titles – and the crown itself – was removed from the scene, which would have been the inevitable consequence of any Albany Stewart retaliation at that time. But Alexander would also have known that Walter’s removal would simply have brought the king’s focus to bear on him instead. Everyone knew that Murdac had an indispensable role to play in the ceremony, that he – as Earl of Fife – had the hereditary right of enthroning the king. Might here be the flashpoint, with Murdac making some demonstration or protest in support of his imprisoned son right at the climax of the king-making ritual?

Many emotions would have been swirling in the assembled throng at Scone as James was led to his throne by his cousin. Strongest amongst them, though, might have been relief and disappointment in equal measure, for the flashpoint passed without incident. James and Murdac, at least in public, maintained a façade of amity and agreement. Few, however, can have been in any doubt that the second round in the great political game between the king and Albany had been won by James. Fewer still would have doubted that all was still to play for.

Image: Edinburgh Castle from the south-east – secure in his craggy fortress, James sprang his well-prepared trap for his Albany Stewart kinsman, Walter of Lennox.